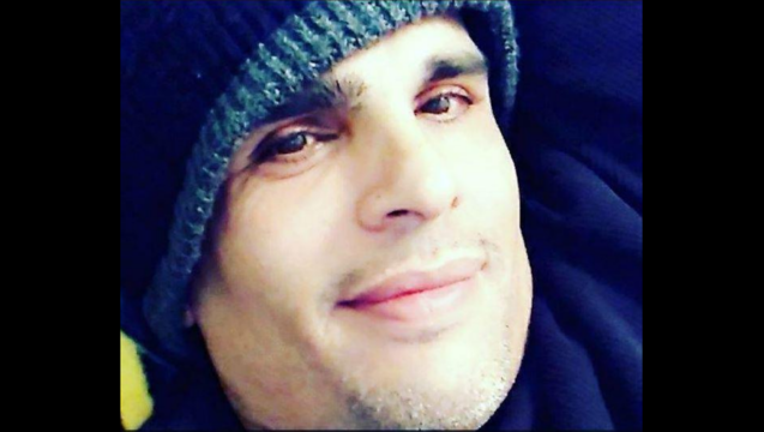 HOFFMAN ESTATES (Sun-Times Media Wire) - A man police describe as “endangered” has been reported missing from the northwest suburbs.

Juan DeJesus, 43, was last seen or heard from on Sept. 5, according to Hoffman Estates police.

Police said DeJesus is known to be addicted to Heroin and was renting a room in the 1600 block of Bedford Road.

Anyone who has had contact with DeJesus or has any information about his whereabouts was asked to call Det. Rich Turman at (847) 781-2834 or email him at rich.turman@hoffmanestates.org.