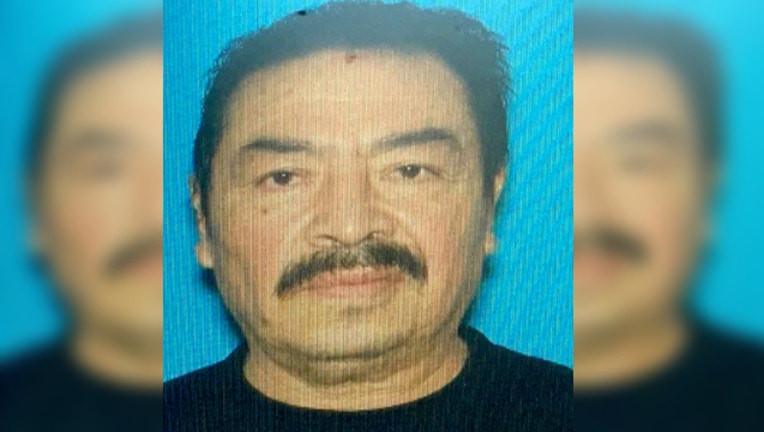 CHICAGO (SUN TIMES MEDIA WIRE) - A schizophrenic man has been reported missing after attending therapy at a West Town hospital.

Teodulfo Hernandez, 65, was last seen July 20 at St. Mary and Elizabeth Medical Center in the 2200 block of West Division Street, according to Chicago police.

Hernandez, who is from the 1500 block of North Kedvale, did not meet his prearranged transportation home, and has not been heard from since, police said.

Hernandez is diabetic and schizophrenic, and has not taken his medication, according to police.