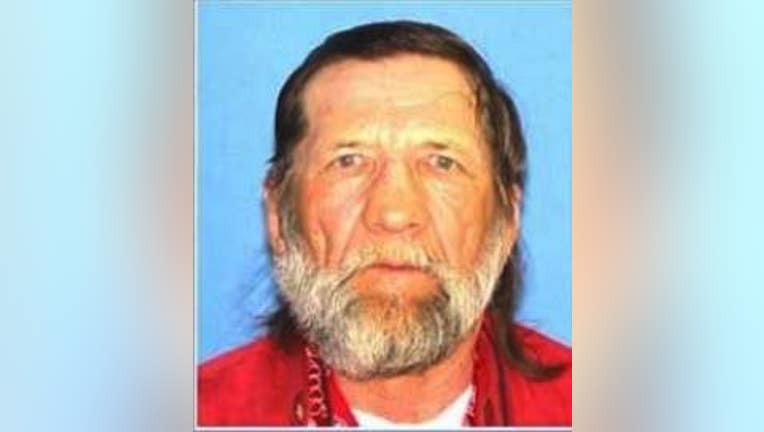 MAINE TOWNSHIP, Ill. - A 72-year-old "endangered" man has been reported missing from a nursing home in Maine Township, according to the Cook County sheriff’s office.