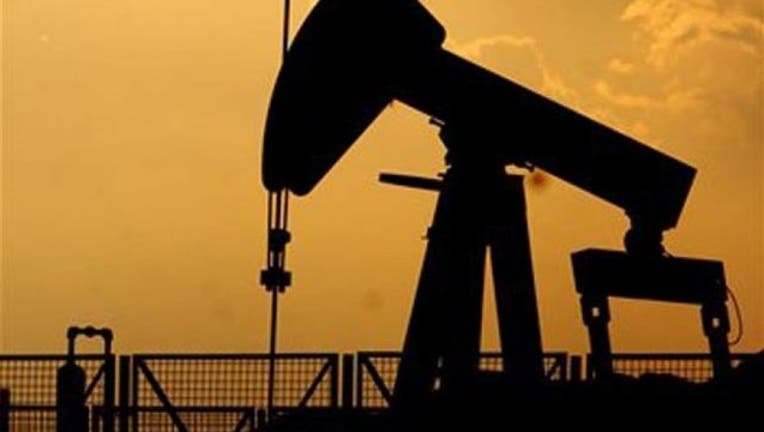 SPRINGFIELD, Ill. (AP) - The nuclear, coal and renewable-energy industries are vying for the attention of Illinois lawmakers with just a few weeks left in the session.

Though lawmakers are focused on ending the state budget impasse, energy providers hope they will look at proposed legislation to deal with the state's long-term power needs before the scheduled May 31 adjournment. All three industries back measures that they say are vital to the state's energy future and economy, the Springfield bureau of Lee Enterprises newspapers reported.

Exelon Generation is backing a measure that would extend state subsidies to nuclear power plants that are struggling financially. The bill also includes $140 million in funding for the solar power industry. The company says those changes are essential to the future of its nuclear power plants near Clinton and the Quad Cities, according to the company.

Republican state Sen. Chapin Rose of Mahomet, Republican state Rep. Bill Mitchell of Forsyth and a group of DeWitt County officials, all of whom support that measure, met with Gov. Bruce Rauner on Thursday in Springfield. They say the legislation will save jobs, including nearly 700 at the Clinton plant, and save customers money in the long run.

If the Clinton plant were to close, "you're talking about a massive rate increase on ratepayers anywhere in downstate Illinois — senior citizens, families, businesses," Rose said.

In addition, a group of central and southern Illinois lawmakers is pushing for legislation that seeks to preserve coal as part of the state's energy mix. It would require utilities to have purchasing agreements with "qualified clean coal facilities" and create a special state fund to support the use of technology such as "scrubbers" to reduce emissions from burning coal.

"Coal's important to the energy (mix) for Illinois," Mitchell said. "I think coal, nukes, wind and solar are all good for Illinois. But right now the playing field isn't level for nukes. We just want to make it a level playing field."