CHICAGO - A man has been taken into custody after driving on a North Michigan Avenue sidewalk and crashing into a Gold Coast luxury clothing store.

The incident occurred about 11:18 a.m. in the 900 block of North Rush Street, according to a preliminary report from Chicago police.

The Chicago Fire Department said the driver initially jumped a sidewalk in the northbound 900 block of Michigan Avenue before striking an exterior wall of the Dior store at East Walton Street and North Rush Street. 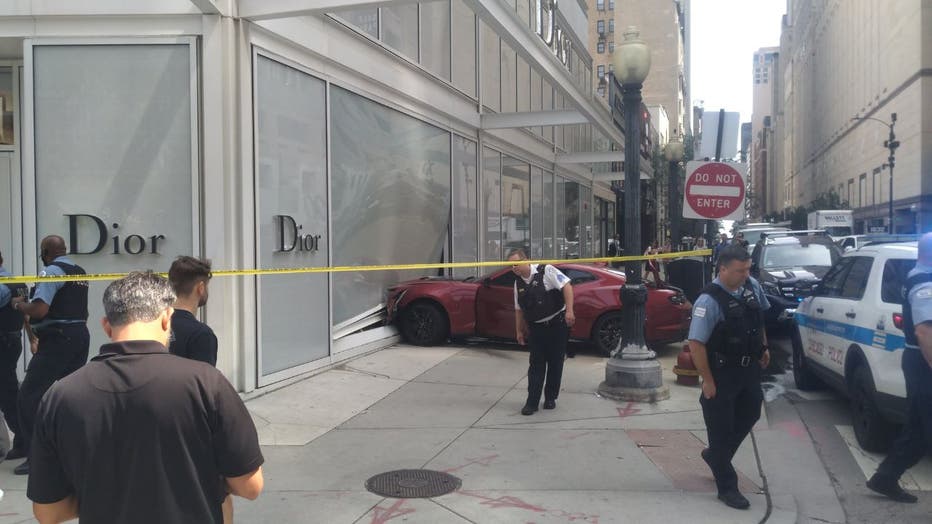 The man was taken into custody and transported to Northwestern Hospital in serious condition, police said. 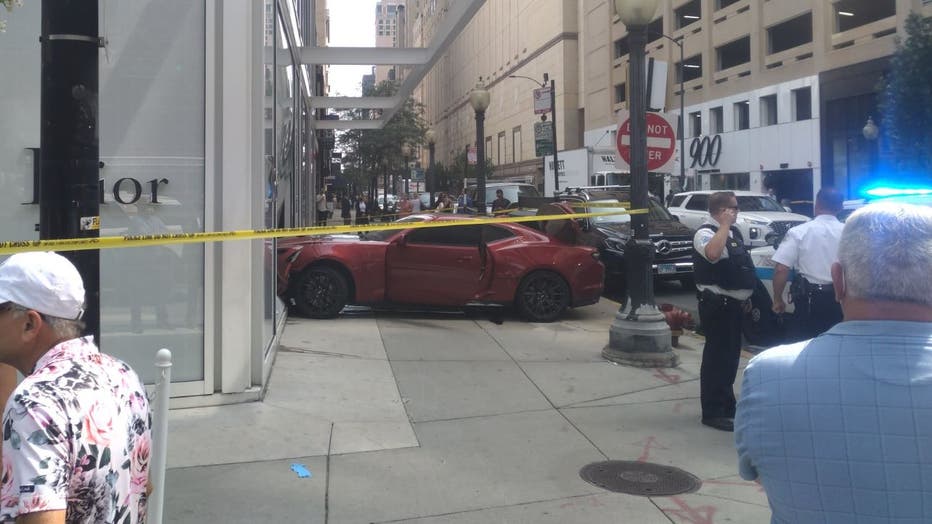