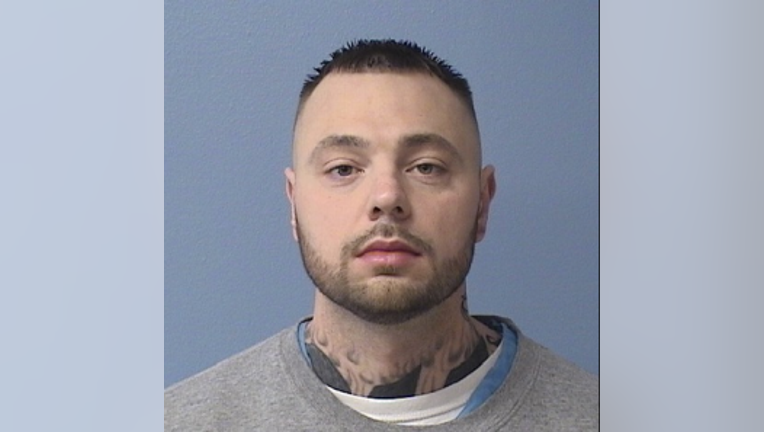 Andrew Viles escaped from the Grundy County Jail and was recaptured

MORRIS, Ill. - A prisoner who escaped from the Grundy County Jail in Morris on Saturday was captured Sunday afternoon in the same town.

Andrew Viles, 34, was captured just after 2 p.m. near the intersection of Stockdale Road and Saratoga Road, the Grundy County sheriff’s office said in a Facebook post.

Viles, whom authorities had called a “model inmate,” was on the lam for nearly 24 hours after walking out of the jail during a meal service delivery, the sheriff’s office said. He had been in custody since June 1 on a burglary charge.

He was taken into custody by Deputy Eric Halpin and Sergeant Josh Slattery after an “outpouring of tips and reported sightings,” the sheriff’s office said.

No further information was provided. The Grundy County sheriff’s office could not immediately be reached for further details.