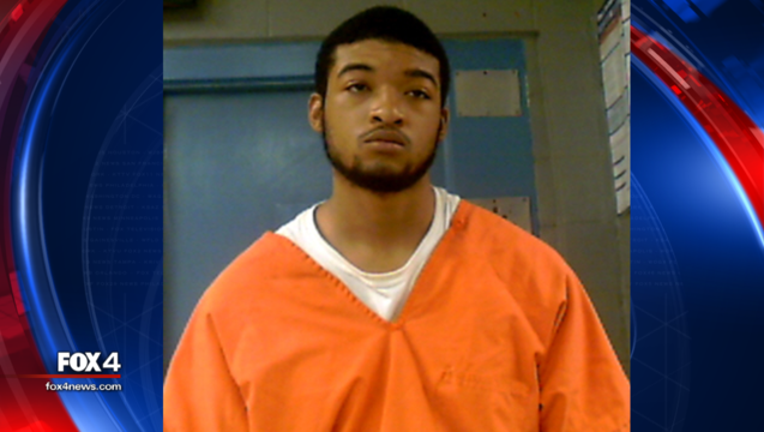 An East Texas inmate tried to make a clean escape from authorities after escaping custody, but wound up in his girlfriend’s dishwasher wearing only boxer briefs and handcuffs.

Wesley Evans, 20, escaped from a Jasper County hospital where he was being held to get an x-ray, authorities told KTRE-TV.

An anonymous tip to the Jasper County Sheriff’s Office led them to the Timber Creek Apartments where the escaped inmate’s girlfriend lived. Evans was found in his girlfriend’s dishwasher with handcuffs still on.

Evans’ online arrest record revealed he had previously been arrested for evading arrest, burglary and possession of marijuana. Blank told KTRE-TV criminal charges for Evans’ girlfriend could be pending.