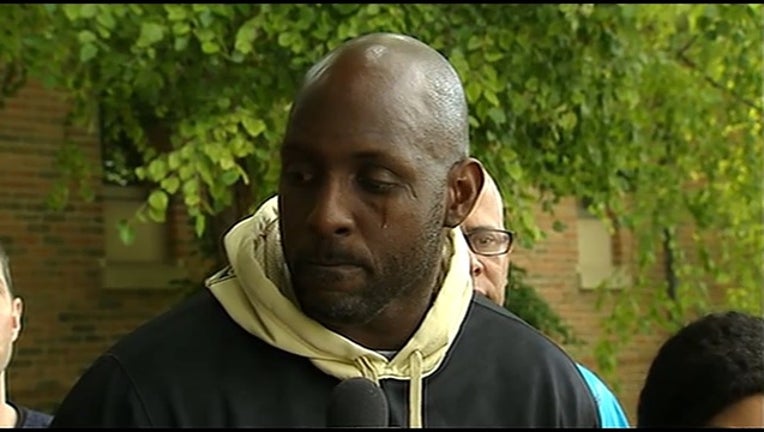 Clark, who has said he believes the charges were motivated by racism, was sentenced Thursday to 90 days of court supervision and ordered to participate in a victim-offender mediation program. Lake County Assistant State's Attorney Michael Ori says the conviction will be wiped from Clark's record if the terms are completed successfully.

Clark has said the incident involved racial tension between the family and administrators of Vernon Hills High School. Clark says his son was singled out and "implicitly called a bad student and a criminal."