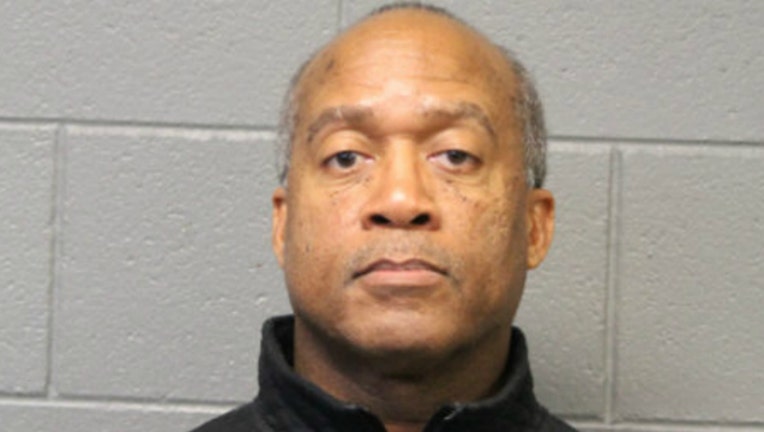 CHICAGO (AP) - A former Chicago police officer accused in 2016 of groping and forcibly kissing a woman while on duty has pleaded guilty to a reduced misdemeanor charge.

Prosecutors accused Clifton of assaulting a woman who came to a police station seeking an arrest warrant for a man who allegedly beat her.

Conditional discharge is a form of probation. Prosecutors say they consulted the victim about the plea deal. Defense attorney Timothy Grace told the judge Clifton "recognizes the errors in his ways."

The city of Chicago settled a federal lawsuit with the victim for $100,000.