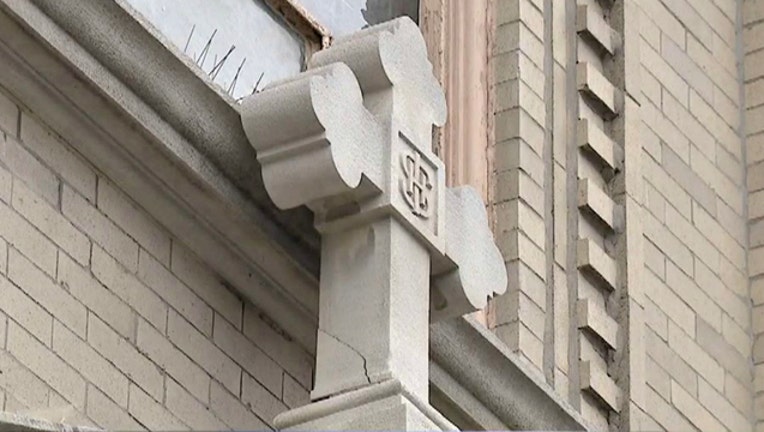 CHICAGO (AP) - A prominent Chicago area Catholic priest who led a suburban home for troubled youths for decades but was removed from ministry this year amid allegations that he sexually abused minors has died.

The Archdiocese of Chicago on Wednesday confirmed that the Rev. John Smyth died late Tuesday, but didn't immediately provide details.

Smyth became superintendent of Maryville Academy in Des Plaines in 1970 and during more than three decades as its leader he helped turn what was a failing orphanage into a widely praised residential care facility.

But late in his tenure, a state investigation found widespread violence and inadequate supervision and treatment at Maryville and this year the archdiocese said it was removing the by-then retired Smyth from ministry during its investigation of sexual abuse allegations.