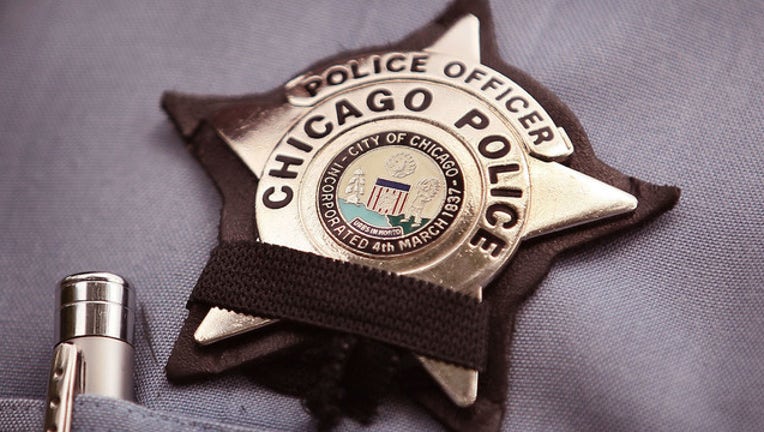 CHICAGO - A retired Chicago police commander has been sentenced to six months of community confinement after allegedly stealing his dead mother’s Social Security checks for years.

Kenneth Johnson avoided a prison sentence Tuesday when a federal judge ordered him to confinement as a condition of two years of probation.

The judge said “you need to feel your liberty confined,” but he noted Johnson has a chronic illness and is “not a lost cause to society,” the Chicago Sun-Times reported.

Johnson shared a bank account with his mother and continued taking Social Security payments after she died in 1994, prosecutors said.

He spent her benefits on hotels and airfare and even withdrew hundreds from a police station ATM, prosecutors said.

In a court filing, prosecutors said that for 23 of Johnson’s 32 years with CPD, “Johnson was committing a federal crime every single month.”