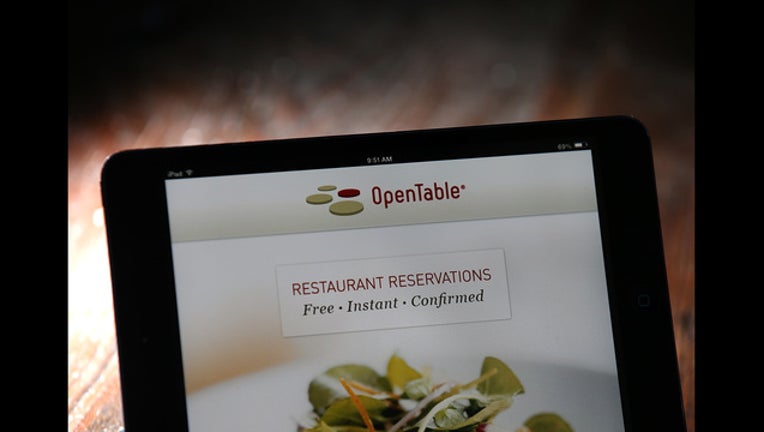 CHICAGO (AP) - A former OpenTable employee has been charged with wire fraud for allegedly making hundreds of bogus reservations at Chicago restaurants to undermine a rival booking service.

They say Addison, of Chicago, allegedly booked some 1,200 seats in all, often during peak hours, making the no-shows especially costly.

Christa Quarles, the CEO of San Francisco-based OpenTable, said in March that one "rogue employee" was involved in the "unsanctioned" actions and had been fired. The company apologized and said it would reimburse restaurants for lost revenue.