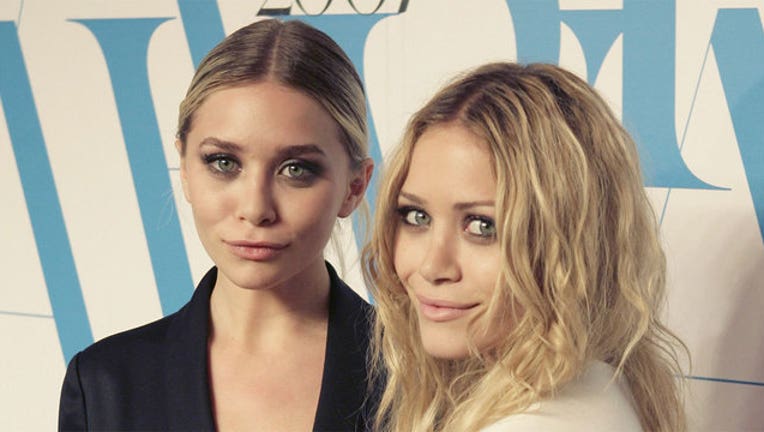 Lalani says she worked from May to September 2012. The Daily News reports the lawsuit claims interns were misclassified as exempt from minimum wage requirements.

A spokeswoman tells the Post the company wasn't aware of the lawsuit and declined to comment further.

The 29-year-old twins founded the company when they were 6. Among other things, it makes videos, books, cosmetics and clothes.

Lalani's attorney didn't respond to requests for comment from the News.