Waukegan police arrested 15-year-old Martell Williams in connection to the crime, but it turns out he was the wrong person.

WAUKEGAN, Ill. - Attempted-murder charges were dropped against a 15-year-old boy for a shooting in the suburbs.

Last week, Waukegan police released surveillance images after a person shot a Dollar Store employee in the face during an attempted robbery.

Police later arrested a 15-year-old in connection to the crime, but it turns out he was the wrong person. 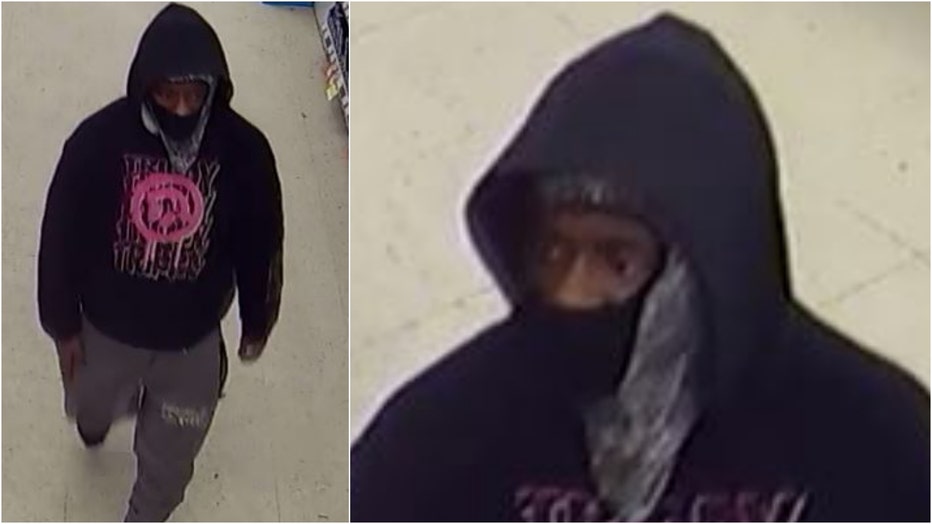 The family of Martell Williams is now suing Waukegan police.

Lawyers say the teen was taken from his high school to be questioned and gave a false confession.

An attorney for the family says Waukegan police bribed Williams with McDonald's to admit to the crime.

"They tried to bribe him with McDonald's and saying, ‘look just tell us you were there," attorney Kevin O’Connor said.

The family says Williams is a starting basketball player, and they proved he was at a basketball game 20 miles away in Lincolnshire when the shooting happened.

"The detective kept asking me the same questions over and over, and it is true he bribed me with McDonald's and he kept trying to get a confession," Williams said.

"With regard to the juvenile suspect who was arrested last Wednesday and subsequently released and cleared of any accusations on Friday, the City is reviewing the case, but cannot make further public comment at this time. The City has been in contact with the juvenile’s family and their attorney.  The City will continue to communicate with and provide information to the family’s attorney as it gathers the facts and circumstances that led to this situation.

At this time, the City has no further comment on this issue. The shooting incident from February 4, 2022, remains an open and active case."