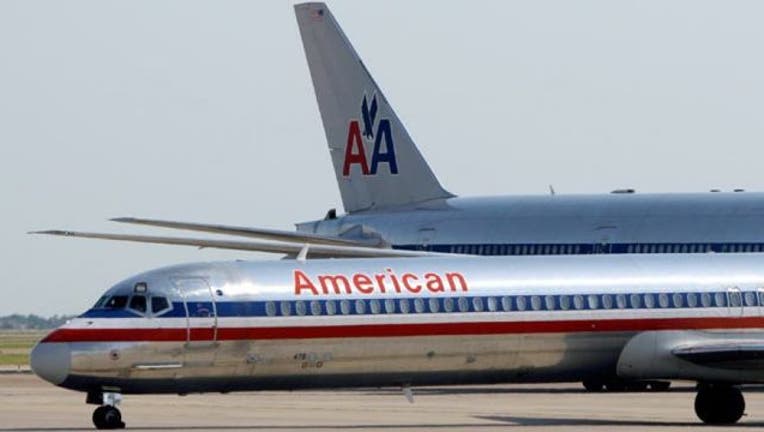 (FOX News) - A family says it's planning on filing a lawsuit accusing American Airlines of negligence after their father, who suffers from Alzheimer's disease and dementia, was lost at LaGuardia Airport earlier this year.

According to the New York Daily News, daughter Keraphline Dupuy and another family member took her father, Josaphat Dupuy, 52, to the New York City airport in January for a flight to his native Haiti.

Keraphline said that when she booked the tickets, she arranged for special assistance and spoke with an American Airlines employee about her father’s condition after she got to the airport to check him in.

“First thing we did was tell the attendant that my father has Alzheimer’s and dementia and he cannot be by himself,” the woman tells told the Daily News. “We put him in a wheelchair with the attendant, watching him get to the gate. And that was the last time we saw my dad.”