Two officers have been stripped of their police powers, but the suspect's family says the officers should be fired.

CHICAGO - There is more fallout from a viral video showing a Chicago police officer body slamming a suspect.

Two officers have been stripped of their police powers, but the suspect's family says the officers should be fired.

"My son is behind bars. He still has a severe headache,” said the suspect’s mother Keshia Johnson.

Bernard Hersch, 29, was back in court Thursday charged with aggravated battery, resisting arrest and assault. Last week, police arrested Hersch for public intoxication in the Chatham neighborhood when he allegedly spat at one of the officers and licked his face. 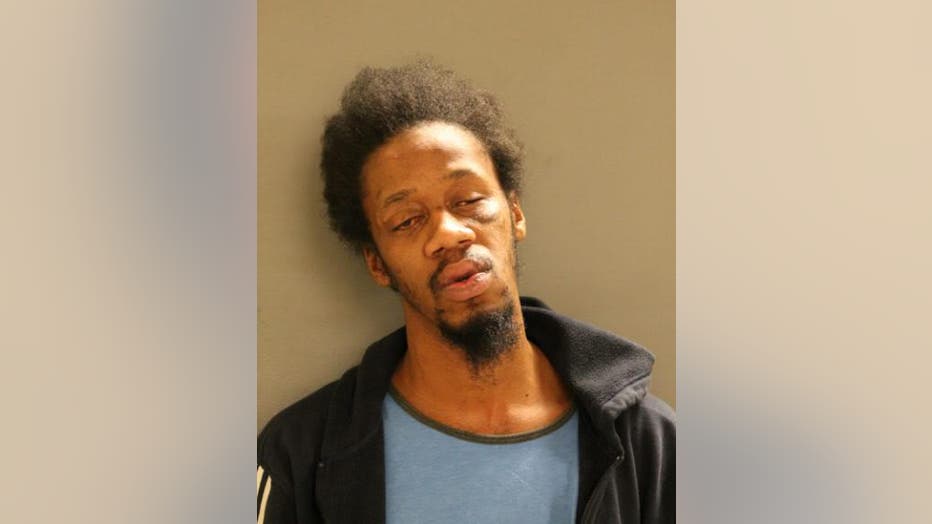 Cellphone video shows the officer then bodyslam Hersch to the ground. Hersch's family, attorneys and the Reverend Jesse Jackson say putting the officers on desk duty pending a COPA investigation is not enough.

"He had no weapon, no gun, no knife. A cup in one hand, a telephone in the other,” Rev. Jackson said.

"My son could have been killed. I think more needs to be done. This is like a slap on the wrist. They're just not on the street. They're at a desk. They're still getting paid,” mother Johnson said.

Hersch has a history of schizophrenia and has been arrested dozens of times.

"We are demanding the release so Bernard can get mental health treatment and medical treatment,” said family attorney Andrew M. Stroth.

But the Fraternal Order of Police says the officer's actions were justified because Hersch was the aggressor.

"It was good police work. He was doing his job. He was trying to protect the community. And this is what the police in Chicago get. And I'm telling you we've had enough,” saod Martin Preib of the FOP. 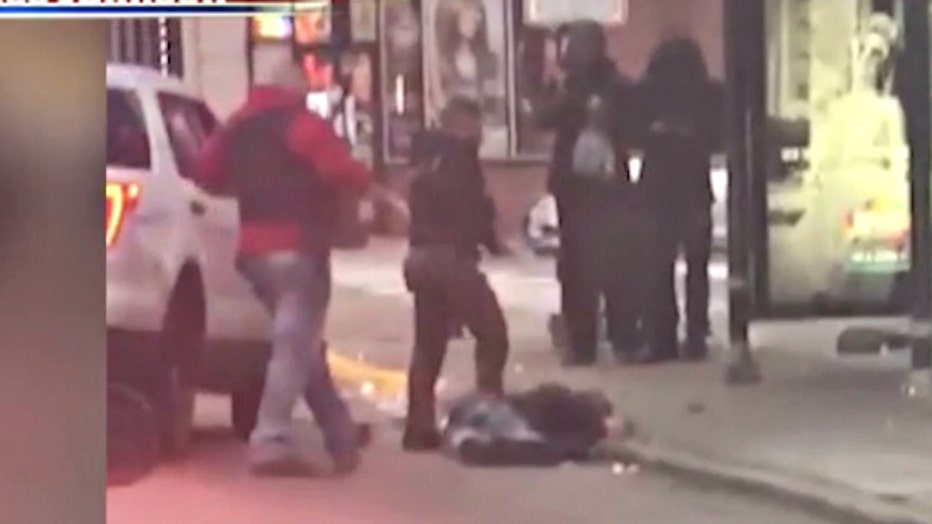 Reverend Jackson had offered to pay Hersch's $500 bond, but Hersch remains behind bars on a parole violation.