We have new details about the pilot who died after crashing his plane in Ford Heights. The man was a dentist and was flying in an experimental plane.

FORD HEIGHTS - We have new details about the pilot who died after crashing his plane in Ford Heights. The man was a dentist and was flying in an experimental plane.

On Wednesday, family was mourning the loss of 70-year-old Lawrence Jagmin of Frankfort. The pilot crashed his single-engine experimental plane just feet away from the westbound Lincoln Highway exit ramp near Illinois 394 on Tuesday evening.

Authorities say the plane struck a light pole and a vehicle before landing in a nearby wooded area. Officials have not said where the plane was headed.

“It was just way too loud, super close, I walked up, out of driveway. I knew it was just too low,” said Ben Ramos, who lives nearby.

Jagmin was airlifted to a local hospital where he later died. It’s unknown if the driver of the car that was struck suffered any injuries. 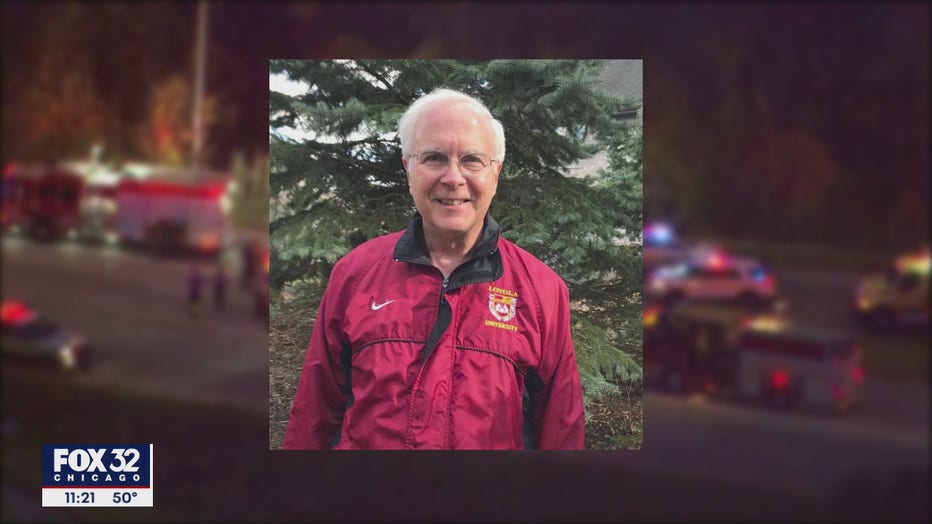 Throughout the day Wednesday, an NTSB worker was on scene snapping photos and taking samples of the wreckage. Jagmin reportedly had 40 years of experience as a pilot. He also worked as a dentist where he practiced at two locations; one in Chicago Heights and a second in Dyer, Indiana.

FOX 32’s calls to his office during the day were unanswered.

Jagmin leaves behind a wife and two children.

Folks who live in the area say the outcome could have been much worse because of the heavy traffic during the time when the crash occurred. Also, there’s a small subdivision of homes about 500 feet from where the plane landed.

An autopsy found he died of multiple blunt force injuries from the crash and ruled his death an accident, the medical examiner’s office said.

The cause of the crash remains undetermined. State police said he was piloting a single-engine 2018 Stoddard-Hamilton Glasair III.

The NTSB and FAA are continuing to investigate.