Family of man killed by CPD says he was mentally ill, should not have been shot

The Civilian Office of Police Accountability is looking into the shooting death of a man in the South Shore neighborhood Saturday at around 3:15 p.m.

CHICAGO - The Civilian Office of Police Accountability is looking into the shooting death of a man in the South Shore neighborhood Saturday at around 3:15 p.m.

Chicago Police officers fired three times at a man wielding a knife on 79th and S. Marquette Ave. The man was hit in the upper torso twice and died.

The family of Tyree Davis broke their silence Tuesday, saying the 26-year-old suffered from paranoid schizophrenia and that police knew he had mental issues.

"I feel that Chicago need to get properly trained on mental illness,” said Davis' mother Tonya Brown. “They didn’t have to kill him like that, they could have just talked to him.”

Police say they were looking for a male robbery suspect in the area near a Dollar General store. Police say the man was holding a large knife, that was 8 to 10 inches long, when he was confronted by police. A female officer tased Davis and when that didn’t work, police say they had to use lethal force.

“Once officers gave verbal instruction for this offender to drop the knife, he turned and charged and advanced toward those officers,” said Chief of Patrol Fred Waller.

The family flew in from the West Coast to identify Davis’ body. 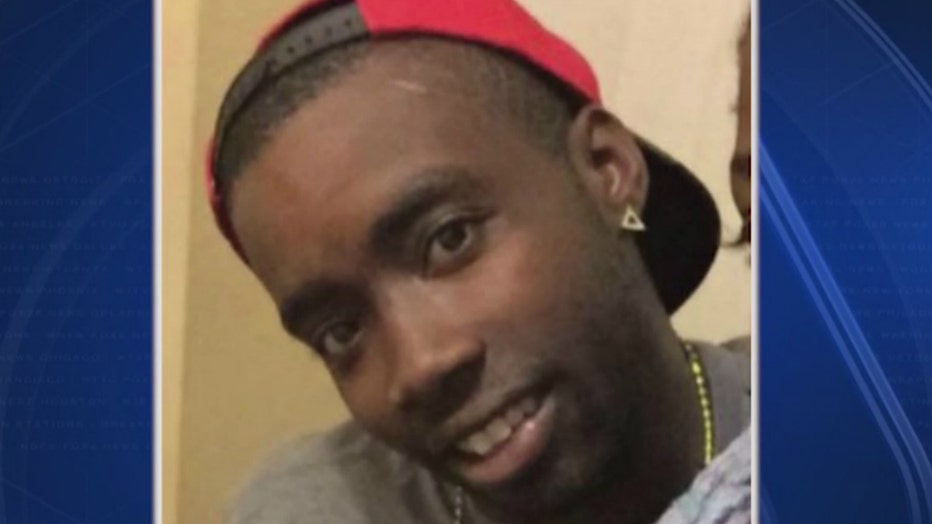 “Tyree Davis was known to the police and they did know he suffered from paranoid schizophrenia and we do believe this shooting was unjustified,” said Eric Russell, activist with The Tree of Life Justice League.

The family has filed a lawsuit against CPD and wants them to turn over all body camera video. Chicago Police confirm that body cameras were working.

The officers are on paid 30 administrative leave during the investigation.