Brother and sister of Gacy victim speak out

There was shock Tuesday from the family of the man just identified as a victim of John Wayne Gacy.

CHICAGO - There was shock Tuesday from the family of the man just identified as a victim of John Wayne Gacy.

Police announced Monday that Francis Wayne Alexander was murdered by the serial killer.

Alexander was a native of North Carolina, living in Chicago when he died. His sister talked about getting a postcard from her brother, then never hearing from him again.

"The only thing it said – which I remember to this day – was ’Hey baby, I'll see you soon because I love ya! Wayne.' We got excited because we are thinking he was coming home for Christmas. And he never did," said his sister, Carolyn Sanders. "We've waited 45 years, not that we wanted it to end this way, or find out anything like this. He called my mom every month. When we didn't get the December ‘76 call, we knew something was amiss."

His brother, Richard Clyde, was only four when he left. 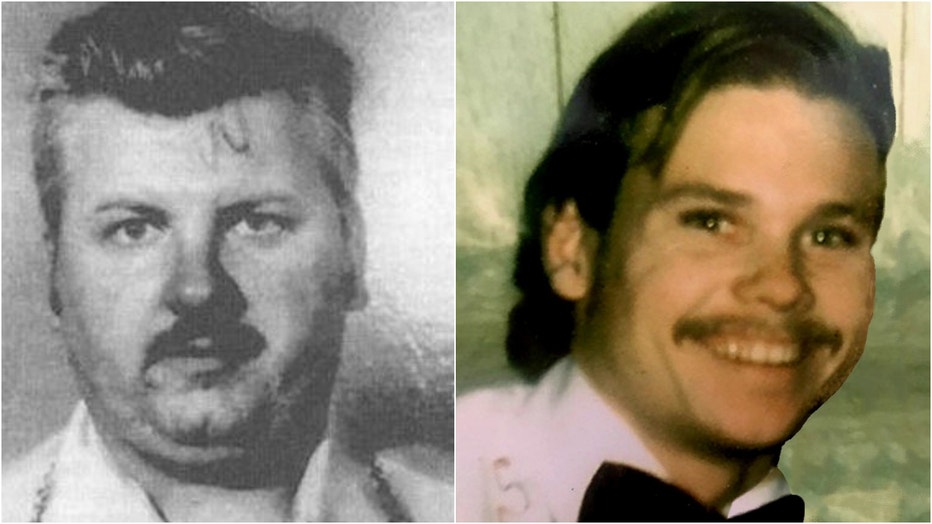 Sanders said that she held on to hope up until she heard from investigators this year.

"I would go on Facebook and look up his name and see if he would pop up. But it just didn't happen. Obviously," Sanders.

Gacy was arrested in 1978. Officials found 33 bodies in his home and the Des Plaines River. Five victims remain unidentified. Gacy was executed in 1994.

Cook County Sheriff Tom Dart’s announcement on Monday was decades in the making.

"We are here today to announce that we have identified yet another one of the victims of John Wayne Gacy‘s massacres," Dart said.

Forty-three years after his remains were found in the crawlspace under Gacy‘s home, sheriff’s police finally identified Francis Wayne Alexander as one of the serial killer’s victims.

It took new technology and the help of a DNA research group to make the match.

Alexander was 20-years-old and just getting divorced when he moved to Chicago from New York in 1975. He lived in an apartment in in the 900 block of West Winona in the Uptown neighborhood, working in a number of clubs and bars in the area.

"There was family that loved him, but he made decisions in his life that led them to believe he just wanted to be left alone," Dart said.

Alexander was bisexual, and police believe he likely encountered Gacy in one of the clubs where the serial killer hunted for his victims.

Cairenn Binder from the DNA Doe Project talks about how they contributed in identifying the decades-old victim of serial killer John Wayne Gacy.