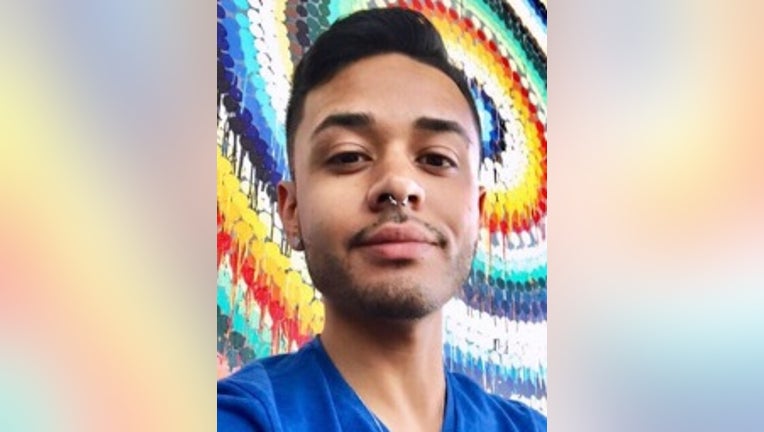 CHICAGO - The family of a man who was stabbed to death in February outside of a Chicago bar is suing the bar and the man charged in the killing, claiming the slain man was targeted because he was gay and is accusing the bar of not doing enough to protect him.

Thomas Tansey, a Marine Corps veteran, is charged with two counts of first-degree murder in the fatal stabbing of 23-year-old Kenneth Paterimos, the Chicago Sun-Times reported.

Witnesses told police that Tansey began arguing with Paterinos and that they had to be separated after coming to blows at Richard’s Bar, a dive bar in the River West neighborhood. Paterimos’ friends and family members contend that Tansey was making homophobic remarks and was later kicked out of the bar. 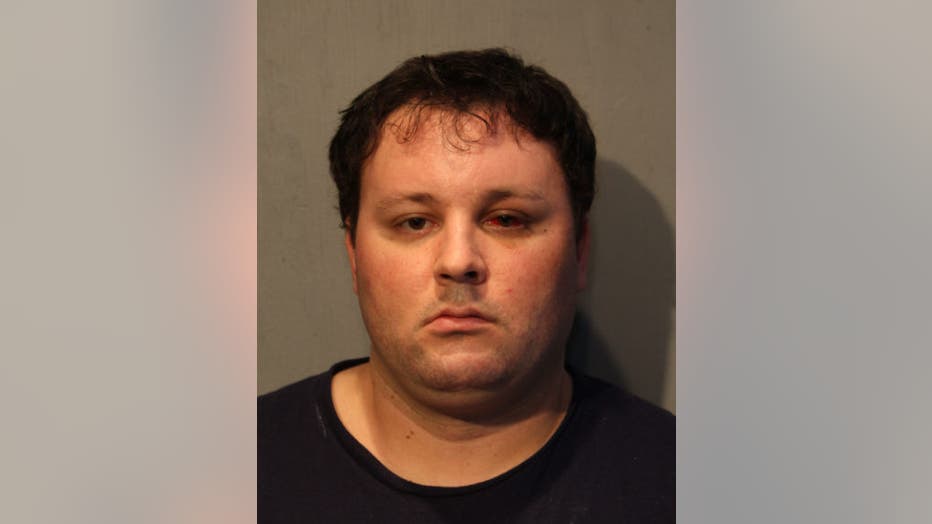 Tansey’s attorney argues that his client was defending himself when he stabbed Paterimos with a boxcutter outside the bar.

The family’s attorney, John Corbett, said he hopes the killing will “perhaps bringing some changes that will put a stop to this senseless violence directed toward LGBTQ people.”

The wrongful death suit, filed in the Circuit Court of Cook County, also alleges that the bar “failed to provide the necessary personnel to protect against the misconduct of patrons.”

No trial date has been set.