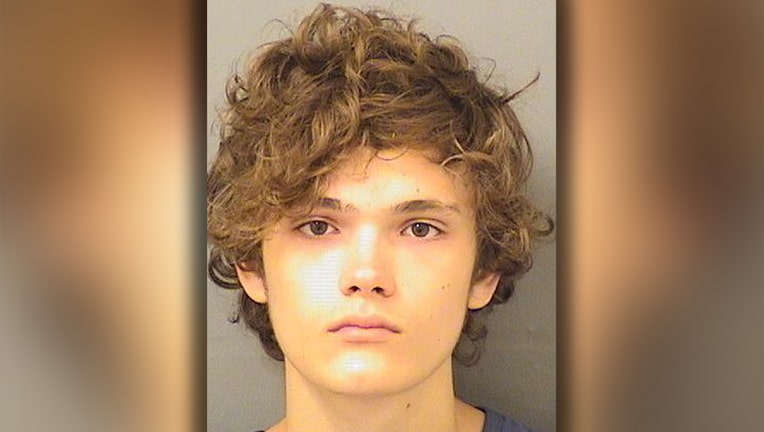 PALM BEACH GARDENS, Fla. - The family of a 13-year-old boy, who was stabbed and killed at a sleepover by another teenager, is suing Publix for selling the knife to the accused killer.

According to WPTV, Jovanni Sierra was stabbed to death during a sleepover at a Palm Beach Gardens home in March of 2018.

Police arrested 17-year-old Corey Johnson for the killing. He is now 19 years old, and is being charged as an adult for the boy's murder.

Investigators said Johnson also attacked another teen as well as an adult in the home during the sleepover.

On Monday, the family of Jovanni Sierra filed a lawsuit against Publix, claiming the supermarket chain sold the knife to Johnson just hours before the deadly attack.

It is against the law in Florida to sell any weapons, including knives, to people under the age of 18.

"Publix has refused to change their reckless policy of selling knives to underage buyers and has spurned Florida law by intentionally failing to check identification before selling dangerous weapons to underage knife purchasers," said Brian LaBovick, the attorney representing the estate of Jovanni Sierra, to WPEC.

LaBovick added, “Publix is fully responsible for the damages caused by their illegal knife sale and could be responsible for punitive damages if their conduct rises to the level of intentional disregard of Florida law."

Police said Johnson confessed to the stabbing because of his religious beliefs.

"Our understanding is he had converted to Islam and had been watching violent videos online," Palm Beach Gardens Police Chief Clint Shannon told WPTV in 2018.

According to WPEC, Johnson had a fascination with ISIS and had been watched by the FBI for over a year.

Publix Director of Communications Maria Brous released a statement to WPTV regarding the lawsuit, saying, “It would be inappropriate for us to comment on pending litigation.”