CHICAGO - Travell Miller’s last act before dying in an ambush on the West Side was shielding his 7-year-old daughter from gunfire and possibly saving her life, his family says.

"He was simply driving his daughter to school. He was talking to his mother [on the phone] as this guy runs up on the car," Miller’s father Joseph Gilmore said Thursday. 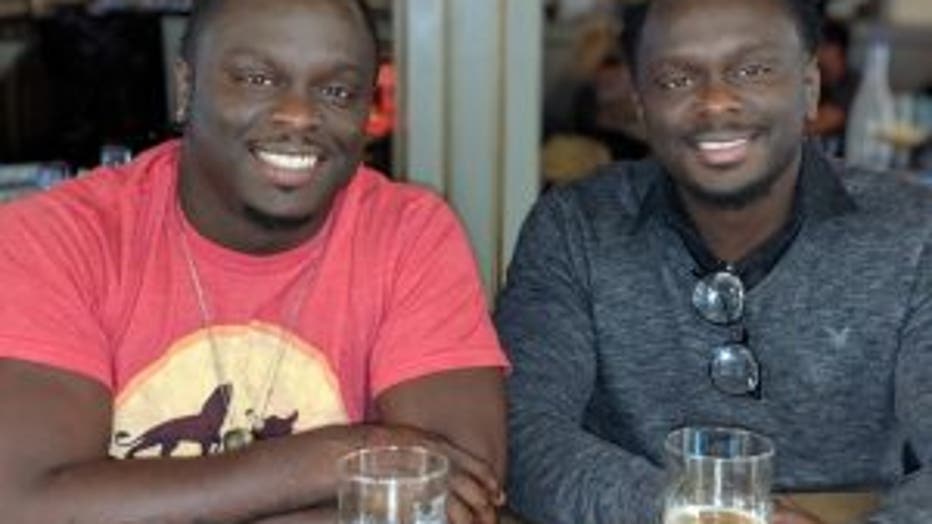 Miller, 33, had been stopped in traffic around 7:30 a.m. Wednesday in the 3000 block of West Chicago Avenue when the gunman got out of another car, walked up and opened fire, police said. He was hit four times and taken to Mount Sinai Hospital, where he was pronounced dead.

The location of Miller’s wounds show he had bent over to protect his daughter, Gilmore said a doctor told him. "She’s traumatized. She’s devastated that she watched her father get killed." 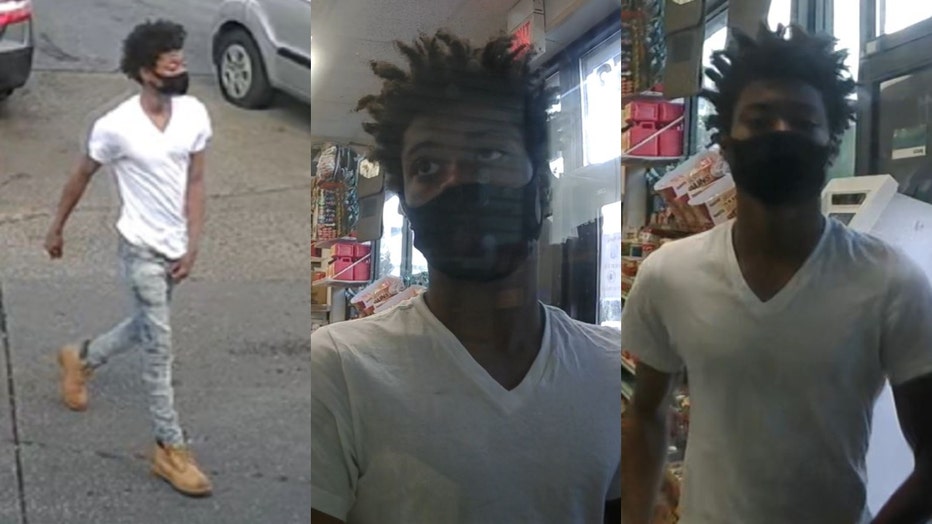 Police have released photos of the suspected attacker and the car he was driving, a silver two-door Grand Prix with no plates.  "I pray that God serves them the same dish they gave my son," Gilmore said.

Gilmore said detectives were investigating if the shooting stemmed from road rage.  His family says they have no other idea why Miller would have been targeted, saying he had no enemies and had just moved to the neighborhood five days earlier. 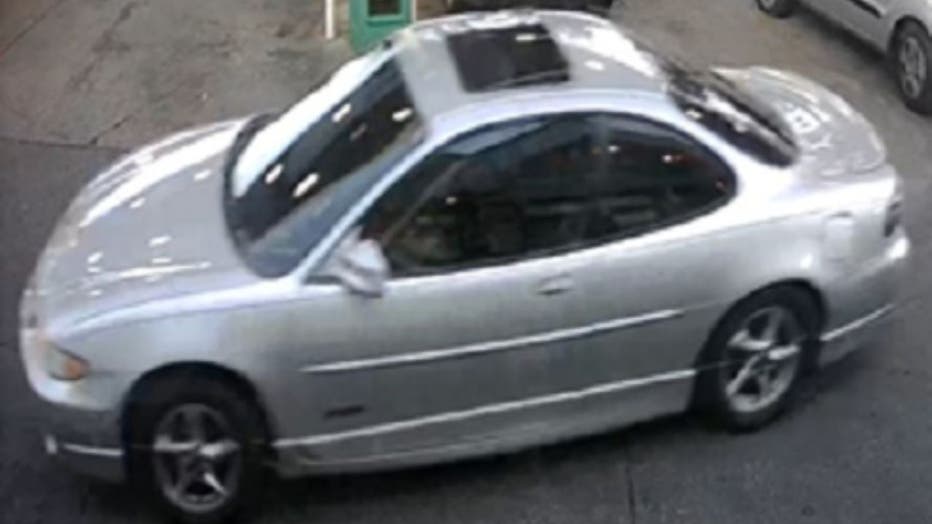 Police say the suspect's vehicle appeared to be a silver two-door Pontiac Grand Prix with tinted windows, a sunroof and no license plates. There was also possible damage to the rear quarter panel on the driver's side. (Chicago police)

"He wasn’t part of any gang life, criminal life. He wasn’t a troubled man, didn’t have any enemies. He was a brother, a father, a son. He was a partner," Lavell Miller said.

The brothers "did everything together," including moving to Miami, Florida to pursue careers in bartending, he said.

"I introduced him to bartending. But when we did it together, it was ten-times magnified," Lavell Miller said. "I have a lot of family, but he was my twin brother. It’s a special bond and it’s a special thing." 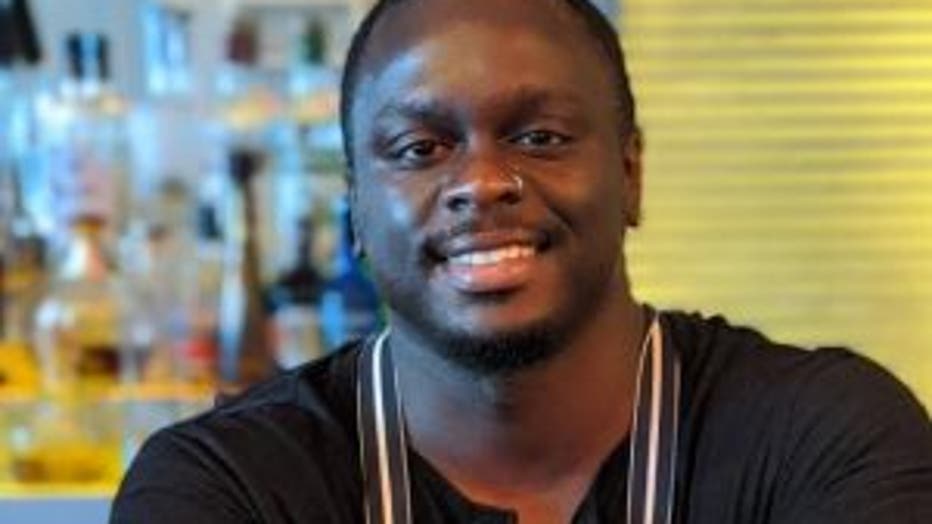 Travell Miller was killed shielding his daughter from gunfire Wednesday on the West Side, family says. He had moved to the neighborhood five days earlier. | Provided

Travell Miller came up with the name "Bar-twin-ders" to market themselves as a bartending duo. "I thought that was the right amount of corny," Lavell Miller said.

Although Lavell Miller had been in the bartending industry twice as long as his brother, he said his brother became more successful in less time. "He loved what he did. He was a doer."

But COVID made the job impossible in Miami and they both moved back to Chicago, Miller said.

"We talked about picking up where we left off. It’s been a financial struggle because of the pandemic. We now finally saw a way to navigate some success through this," he said. "We had plans. I was looking forward to us being a team for a very long time."

Travell Miller grew up with his family in Maywood and was a star wrestler at Proviso East High School, his father said. He studied graphic design and loved video games.

"All he wanted to do was treat the world like the sandbox it is," Lavell Miller said. "He wanted to be the guy who was paid to test video games."

But Travell Miller’s passions adapted as he grew into adulthood and had his first daughter when he was in college. She was given to adopted parents in Minnesota, but he stayed close with her and saw her every year, his brother said.

"It sucks that bad things happen to good people. This is truly one of those situations."

The family is accepting donations in an online fundraiser to pay for his funeral.

Police asked anyone with information on the murder to call detectives or submit a tip anonymously to cpdtip.com.