FBI in Chicago, other cities warns of increased sex trafficking around Super Bowl

CHICAGO - On any given day in the Chicago area, there are 16 to 24-thousand women and girls that are sex trafficked.

“I would go to school and be out at night, selling myself,” said Brenda Stewart.

Stewart was sex trafficked in Chicago for 15 years. Molested as a young girl, at 16 years old she went looking for love and found it on the street.

“I got involved with some people that made me feel better than i felt at home,” Stewart said.

Illegal sex acts or manual labor -- human trafficking is happening in every community. Now, law enforcement is focusing on the upcoming Super Bowl and the celebrations from Miami to Chicago.

“People looking to engage in things that perhaps they wouldn’t engage in at home,” Stewart said.

She says there is an increase around the Super Bowl because people have extra money and extra time.

“I would say that if you knew what to put into your search engine, you could go out any day of the week and find a victim in under two hours,” Johnson said.

The FBI conducts thousands of trafficking investigations every year, leading up to Atlanta’s Super Bowl last year. The FBI made 169 arrests for trafficking and recovered nine victims, with the youngest bring just 14 years old.

Johnson says victims they can be any gender, race or sexual orientation and more times than not they know their trafficker.

“Someone who is close to him, they have a strong relationship. It could be a girlfriend, boyfriends, spouses, and often someone’s own parents will traffic them,” Johnson said.

Stewart says in her case, she ran away from home on her own free will but soon was caught up in something bigger than her.

“We got girls and women being snatched off the streets every day. It's a big problem. Not just the Super Bowl. It's an everyday problem,” she said.

The FBI says we should all be on the lookout for trafficking victims, but especially hotel workers and rideshare drivers.

Here are some signs a person is being trafficked: they seem nervous, and do not often talk or make eye contact. 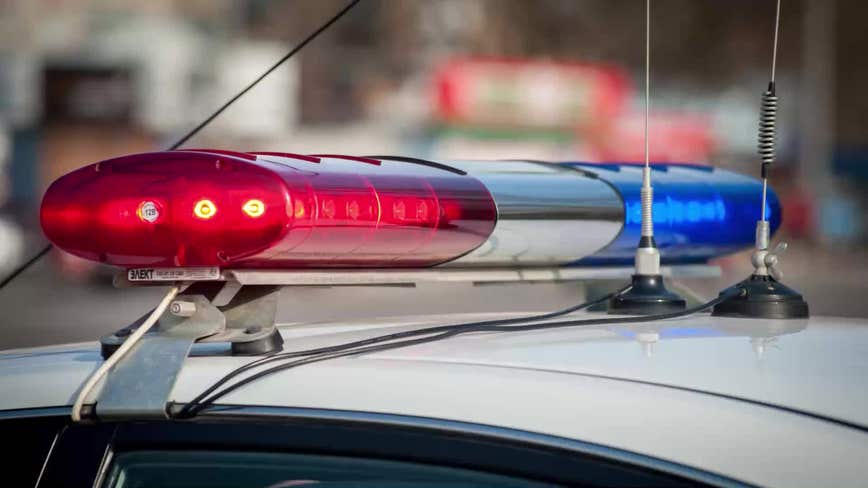