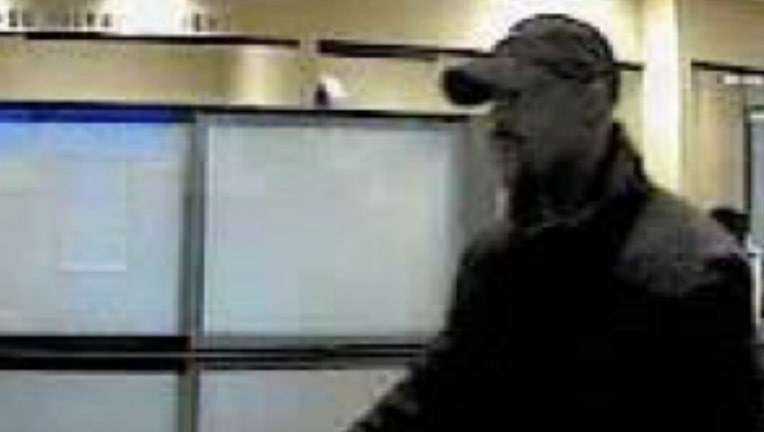 CHICAGO - The FBI has released surveillance photos of a man who allegedly robbed a Chase Bank branch last week in Lake View.

He then placed it against the glass, and the teller noticed it said “This is an attempted robbery, give me all the cash you have,” Chicago police said.

The teller handed over an unspecified amount of money and the man ran, police said. No one was hurt, and the man did not show or imply he had a weapon.

The FBI is offering a reward up to $1,000 for information leading to his arrest. 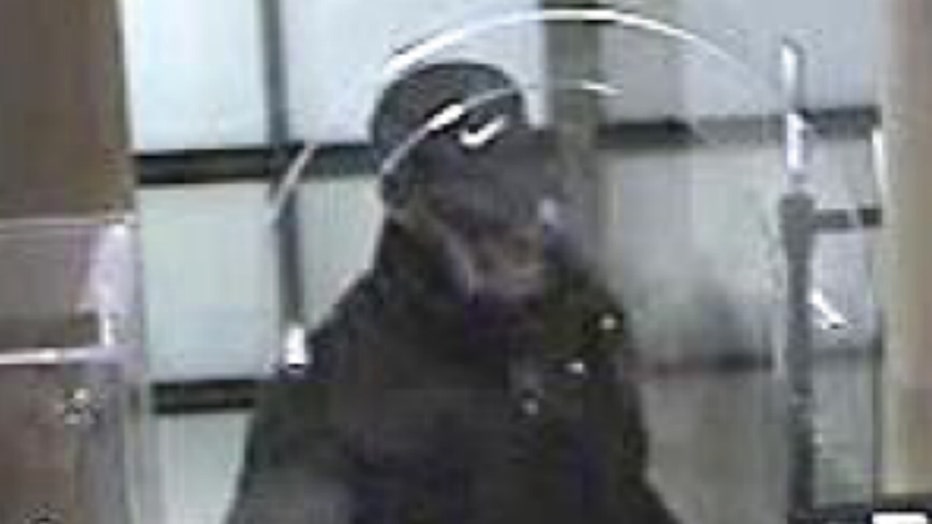