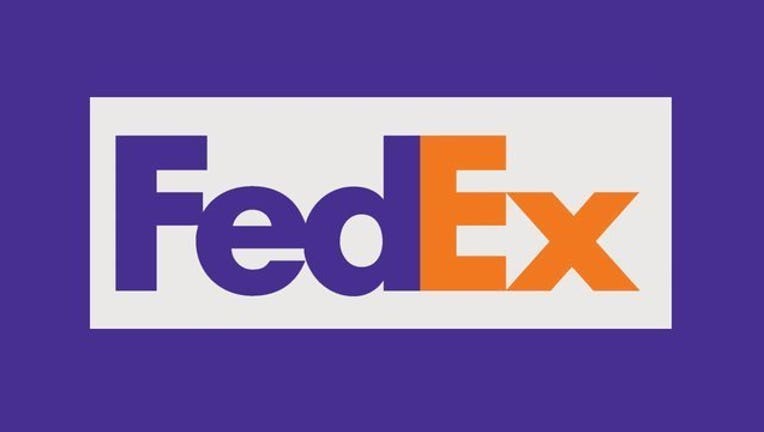 FOX NEWS - A FedEx Express hub worker fell asleep in Tennessee and woke up in Texas.

The shipping company's ground crew member, who was not identified, was loading cargo on to an aircraft at a Memphis airport Friday when he nodded off around 4 a.m., FOX34 reported.

The man woke up mid-flight and tried to alert the pilots by knocking on the cabin door. But the pilots wouldn't open up and communicated with the man via telephone. He was told to sit in a jump seat until the plane landed, Lubbock International Airport Executive Director Kelly Campbell said.

When the flight landed around 5:30 a.m., Lubbock police, the FBI and the Transportation Security Administration were notified of the accidental stowaway. He was questioned at the airport.