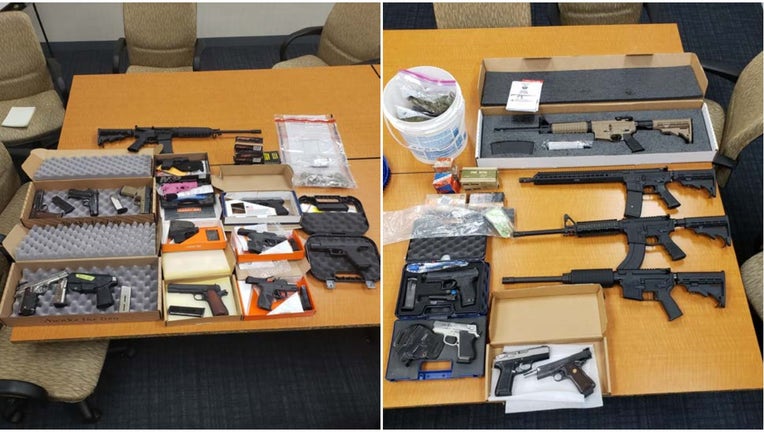 Wayne Tucker, 55, sold a total of 39 guns to a person working undercover for law enforcement in 2019 on April 28, Aug. 17, and Nov. 16, and on Feb. 8, 2020, according to a criminal complaint. Three of the sales happened in south suburban Dolton, while another took place in Hammond, Indiana.

Tucker explained to the undercover buyer that several people were supplying him with firearms that had been bought at gun shows in Indiana, the complaint states.

“[T]hat’s what I like because that way the feds don’t like it, or don’t know anything about it and that way if you f—— get caught with it, it’s not illegal, so yeah, I know you might be in trouble the other way which I don’t want to know, not implying but you know at least it’s not a stolen weapon,” Tucker allegedly told the undercover buyer during a sale. 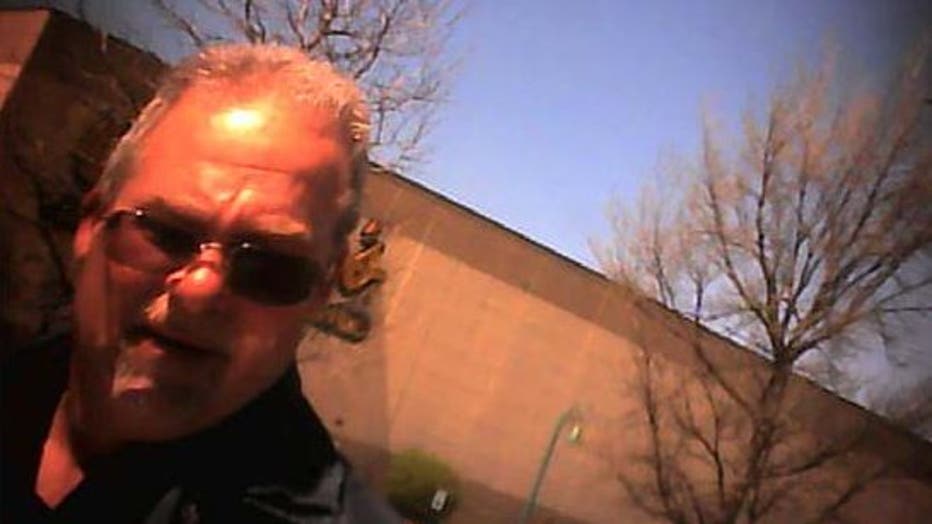 Tucker also allegedly sold the buyer a pound of marijuana during one of the meetings, the complaint states.

He is charged with one count of dealing firearms without a license and one count of distribution of a controlled substance, the complaint states.

Tucker appeared in court Monday where a judge ordered him released on home detention pending trial.