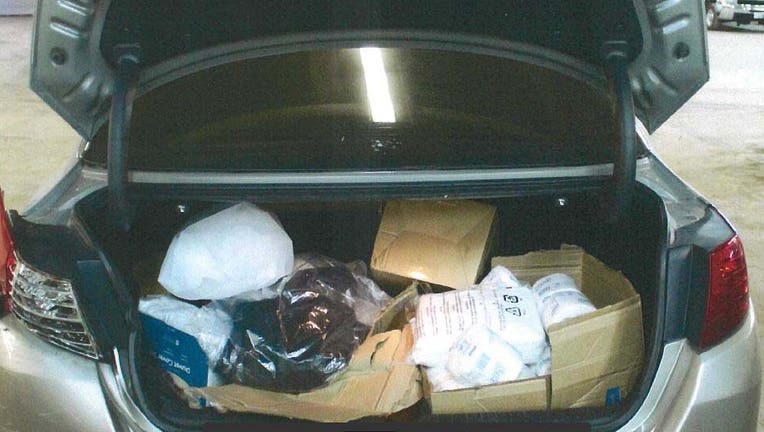 The charges against Darius D. Young are one of the latest to be announced in Operation Legend, a federal initiative to send resources to make gun and drug arrests nationwide.

Young was allegedly part of a trio that ordered a UPS driver to “Get on the ground” and “stay down” on Aug. 21 in the 1100 block of South Highland Avenue, according to the U.S. attorney’s office in Chicago.

The driver laid face down in the street behind the truck, looking up long enough to see what appeared to be the handle of a handgun in the waistband of one of the suspects, prosecutors said. 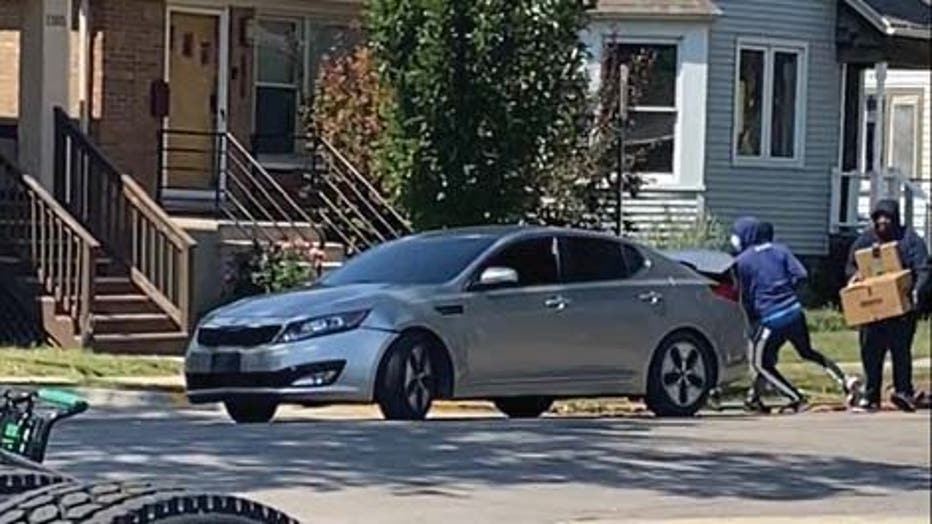 Young and the two others allegedly removed boxes from the UPS truck and drove off, prosecutors said.

Young, who remains in federal custody, is due for a detention hearing Friday.

Last week, feds in Chicago said they have arrested more than 60 suspects since the Operation Legend began July 22. 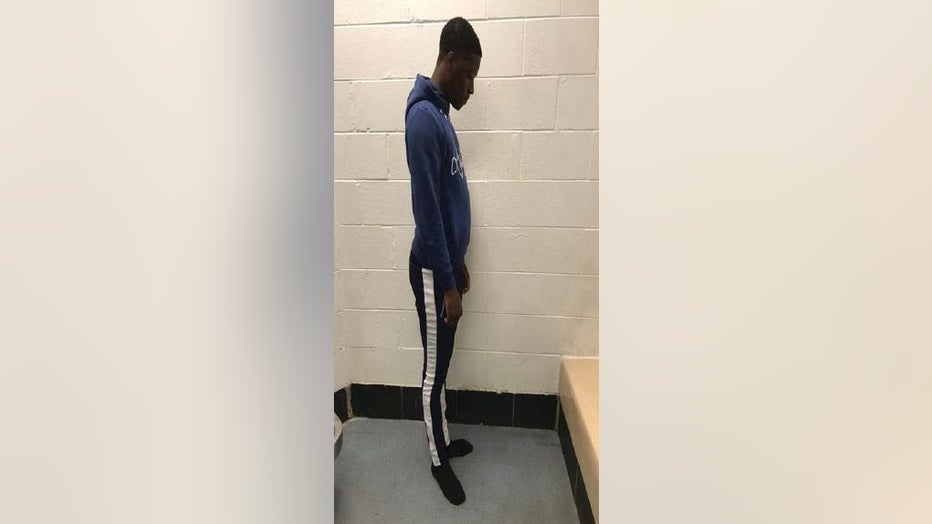 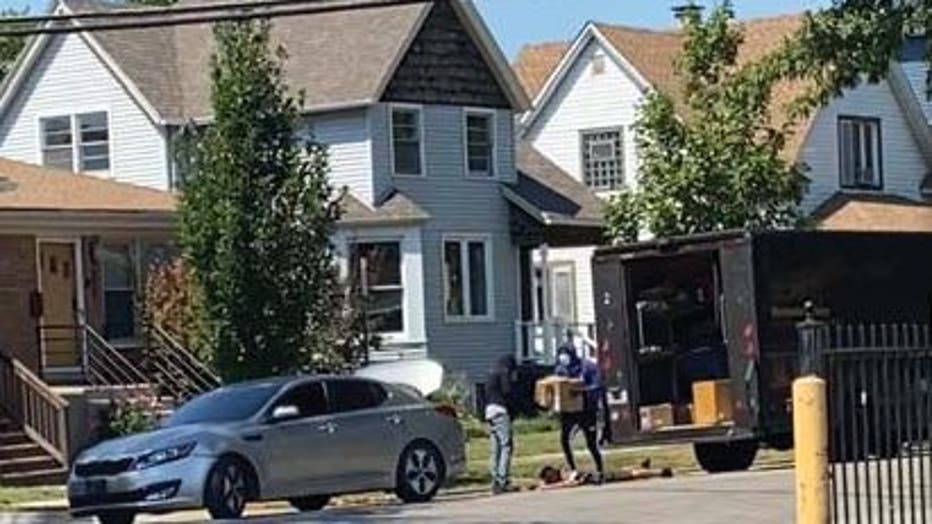