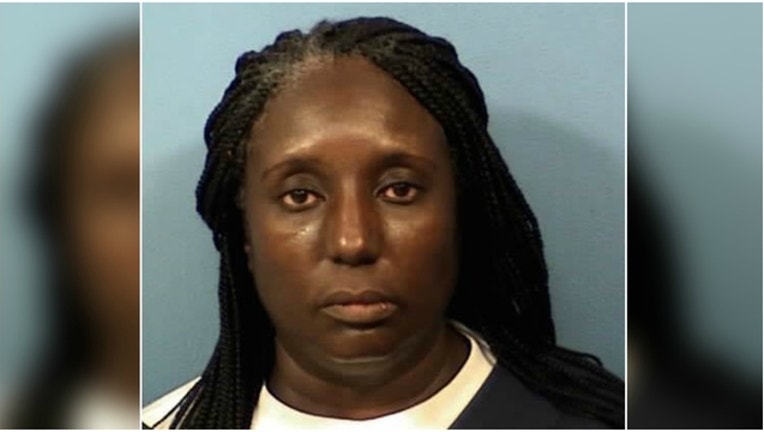 SUN TIMES MEDIA WIRE - A west suburban woman is facing drug charges after allegedly picking up a package full of ecstasy that was sent to her from the Netherlands.

Jennifer R. Parks, 52, was charged about 6:30 p.m. on Sept. 15 with unlawful possession of a controlled substance with intent to deliver, according to a statement from Aurora police.

Federal authorities had intercepted a package from the Netherlands containing 100 doses of ecstasy that was addressed to Parks’ home in the 2700 block of Preston Court, police said. Aurora Police Special Operations Investigators worked with the DuPage Metropolitan Enforcement Group and the U.S. Department of Homeland Security to deliver the package to Parks’ home and set up surveillance to see who would take it.

Authorities watched Parks arrive at her home, pick up the package that had been placed at her front door and get back into her vehicle with it, police said. Investigators then stopped her and took her into custody.

Parks is being held at the DuPage County Jail on a $10,000 bond, police said. The investigation is ongoing.