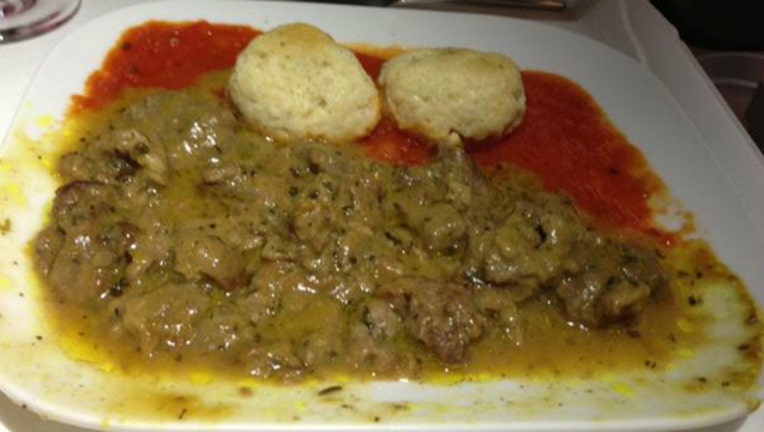 The federal government is taking steps to fine schools that do not comply with Michelle Obama’s school lunch rules. The U.S. Department of Agriculture has proposed a new regulation that would call for large fines on schools that fail to adhere to the school lunch regulations implemented in the first lady's Healthy Hunger-Free Kids Act.

The new regulation would punish schools and states with fines for "egregious or persistent disregard" for the lunch rules that imposed sodium and calorie limits and banned white grains.

Since the Healthy Hunger-Free Kids Act was passed in 2010, many students have voiced their disapproval, using the hashtag #ThanksMichelleObama to show some pretty unappetizing school meals.