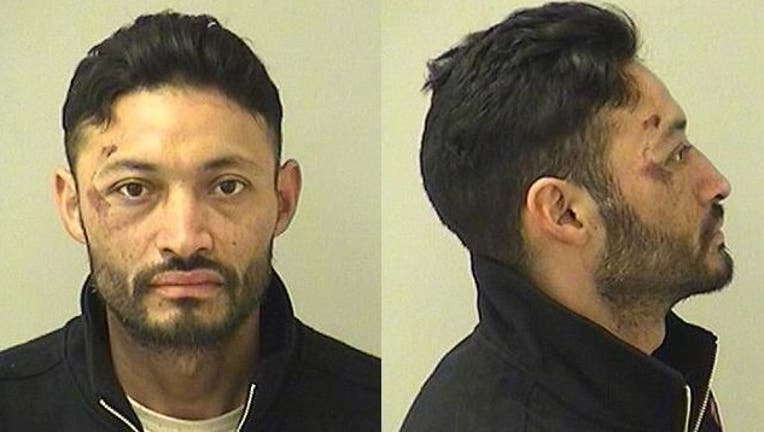 An Aurora police officer saw Perez in a parked vehicle about 2 a.m. March 25 in an alley in the 700 block of Talma Street, authorities said. Perez was asleep, but police knocked on his window and woke him up.

Officers saw four unused bullets in the car and asked Perez to put his hands up, authorities said. Perez refused, and was pulled from the car. Police arrested Perez after a brief struggle and found a loaded gun and meth on him, along with more ammunition in the car.

Perez wasn’t allowed to have a gun due to a 2019 domestic battery conviction, authorities said. He was free on bond on two pending 2019 cases.

He is being held on $150,000 bail and is scheduled to appear in court May 1, authorities said.