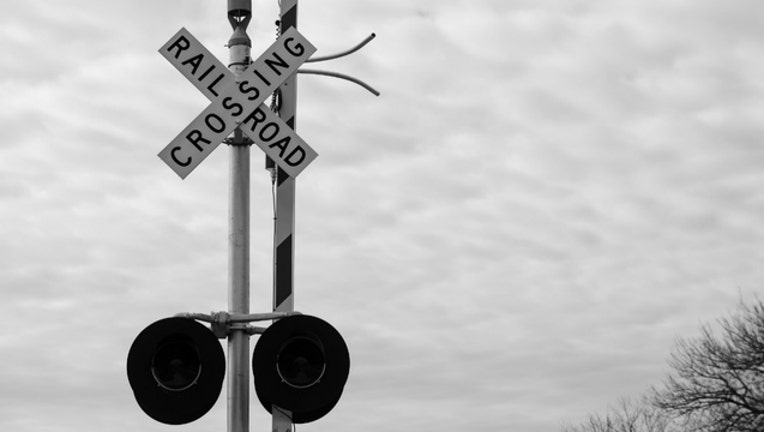 CHICAGO (AP) — Metra officials are reminding motorists that fines for driving over railroad tracks while crossing gates are down will double Jan. 1.

Gov. Bruce Rauner signed a law in July that increased the penalty for disregarding activated gates and warning lights from $250 to $500 the first time. It doubles to $1,000 each time after that.