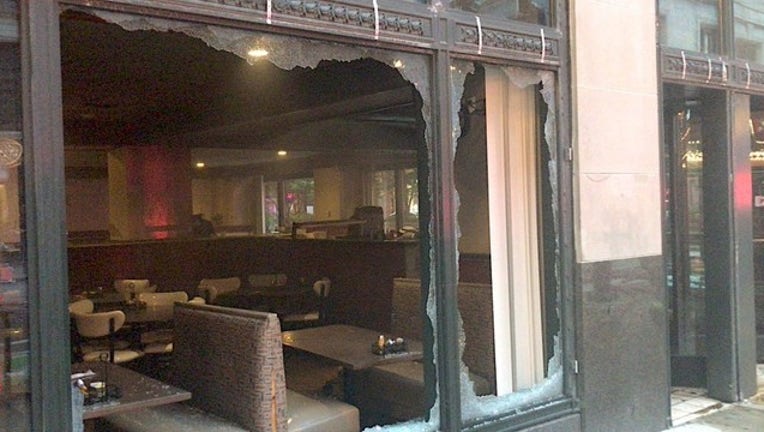 A fire was extinguished in a restaurant at the State of Illinois Building at 160 N. La Salle St on July 4, 2019. | Chicago Fire Department

CHICAGO - No one was injured when an appliance caught fire Thursday inside an empty restaurant of Loop high-rise.

Firefighters were called about 7:45 p.m. for flames inside Petro’s Restaurant on the first floor of the Michael A. Bilandic Building, 160 N. La Salle St., according to Chicago Fire Dept. spokesman Larry Langford.

Flames were visible when firefighters arrived, Langford said. No one was inside except the building engineer.

The fire, which was extinguished within minutes, was limited to a single plug-in appliance inside the restaurant, Langford said. It was unclear what the device was.