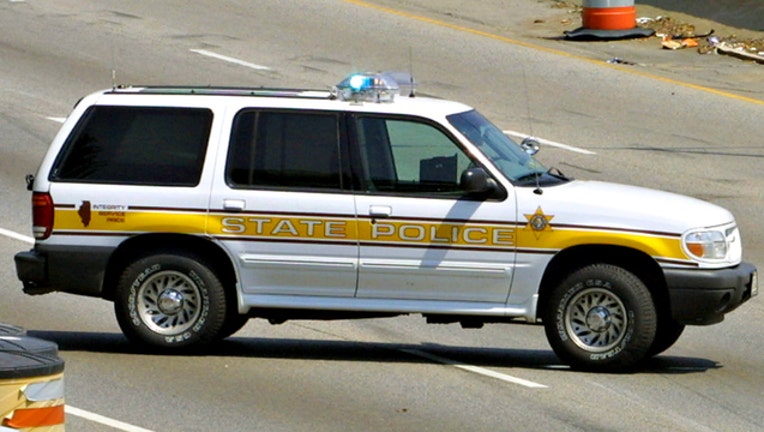 NORTHBROOK, Ill. (Sun-Times Media Wire) - At least five people were injured, including a 13-year-old girl, in a car crash involving a semi-truck Sunday.

The crash happened at about 2:15 p.m. in the Eastbound lane of I-94 near Northbrook, Illinois State Police said.

Multiple cars were stopped because of heavy traffic when a white Volvo semi-truck driven by Jeffrie Baker, 23, failed to stop and struck the cars in front of it, state police said.

Baker was not injured in the collision and was issued a citation for failing to slow down to avoid an accident, state police said.

Eastbound Illinois Tollway lanes were closed for several hours because of the crash.