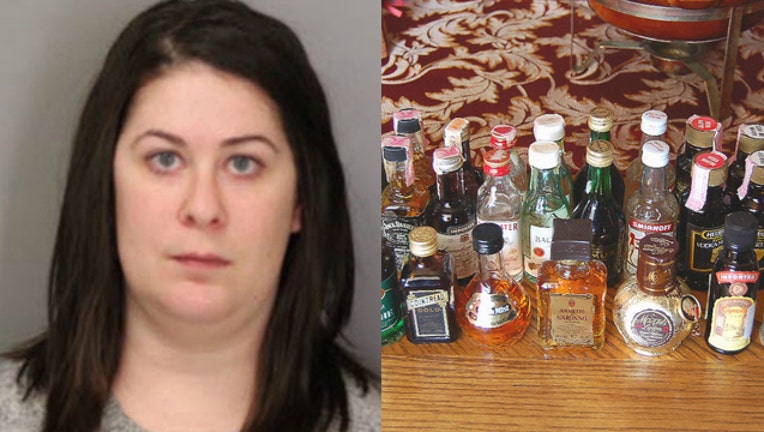 MEMPHIS, Tenn. (AP) - Officials say a former Endeavor Air flight attendant is charged with stealing nearly 1,500 mini-bottles of liquor from her job and selling them online.

The Shelby County district attorney's office said Friday that 28-year-old Rachel Trevor has been indicted on charges including theft, unlawful sale of alcohol and unauthorized transportation of alcohol.

Tennessee Alcoholic Beverage Commission investigators say Trevor would put the small bottles of rum, vodka, gin and whiskey in her bag after a flight, then post them for sale on Craigslist.

Investigators said the bottles typically sell for $8 on flights, but Trevor sold them for $1 apiece. Endeavor Air is a regional affiliate of Delta Air Lines. A spokesman says Trevor is no longer with Endeavor Air.

Online records do not show if Trevor has a lawyer.