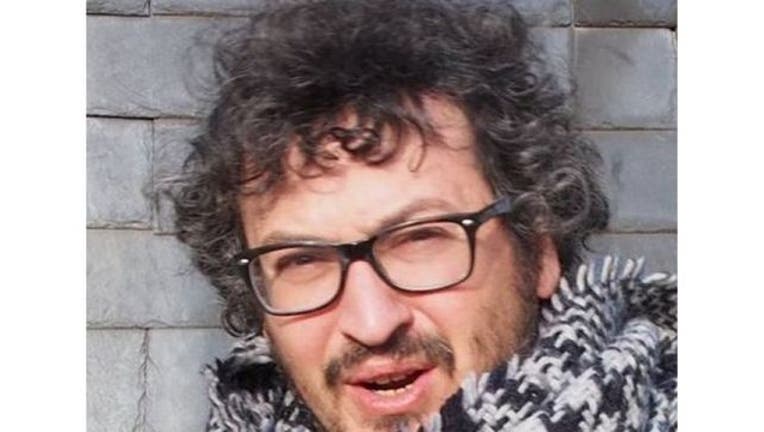 (FoxNews.com) - An Ivy League professor says his flight was delayed when a fellow passenger mistook his scribbling on a math problem as a sign he might be a terrorist.

He was flying from Philadelphia to Syracuse on Thursday to give a talk at Queen’s University in Ontario, Canada. He was working on a differential equation, but said he was told the woman thought he might be a terrorist because of what he was writing.

Casey Norton, a spokesman for the air carrier, said the women’s allegations about Menzio were deemed not credible.