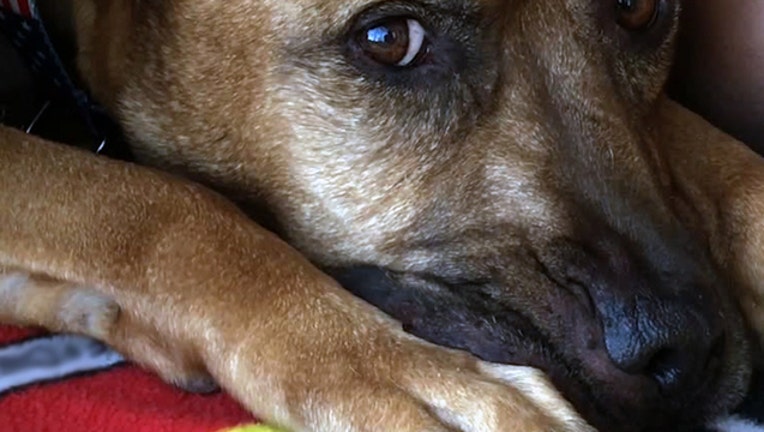 TALLAHASSEE, Fla. (AP) - Veterinarians in Florida may soon be able to report suspected animal abuse they witness at work.

Currently, state law prohibits vets from discussing a patient's condition without a subpoena and notice to the client. While federal law says health care providers may disclose information to authorities regarding child abuse or neglect, that doesn't apply to animals.

The law now penalizes vets who share medical records by referring them for disciplinary action by the state's licencing board. If the bill passes, the Board of Veterinary Medicine would no longer have the authority to discipline a licensee, said Patrick Fargason, the spokesman for the Department of Business and Professional Regulation.

Of vets surveyed nationally, 87 percent said they've encountered at least one case of animal abuse at work, according to a 2017 study in the Journal of the American Veterinary Medical Association.

The bill already passed the House and will go to Gov. Ron DeSantis' desk to be signed or vetoed. The rest of the bill is a laundry list of revisions to the criminal justice code, from reducing the length licenses are revoked for certain crimes to expanding the availability of inmate reentry programming.

While the bill would still require vets to tell owners of animals on agricultural land before they report a suspected crime, it's a "compromise" between animal cruelty and agricultural lobbying efforts, said Diana Ferguson, the legislative chair of the Florida Bar's Animal Law section.

"On a legitimate, bona fide agriculture operation the owner operator might not know if something bad is happening, and they would want notice, so that they could address it immediately," Ferguson said.

In addition, the requirement for reporting abuse of animals on agricultural land differs from pets because most animals on farms will be slaughtered, said one of the main sponsors of the bill, Rep. Paul Renner, R-Palm Coast.

Renner called the bill "a reasonable step" toward clearing up vague laws regarding veterinarians' reporting.

The ambiguity came up when a trade magazine published a question from a vet on the matter, said Gregg Morton, the past chair of the Animal Law section.

The 2018 issue of the Florida Medical Veterinary Association publication quoted a veterinarian from Clay County, who asked in the question-and-answer portion about reporting an owner who was hoarding cats. The magazine answered that the vet shouldn't report the client.

Morton said the answer likely resulted in "a chilling effect" of reporting abuse because vets "weren't sure they had the legal authority to report what they deemed a case of animal abuse." 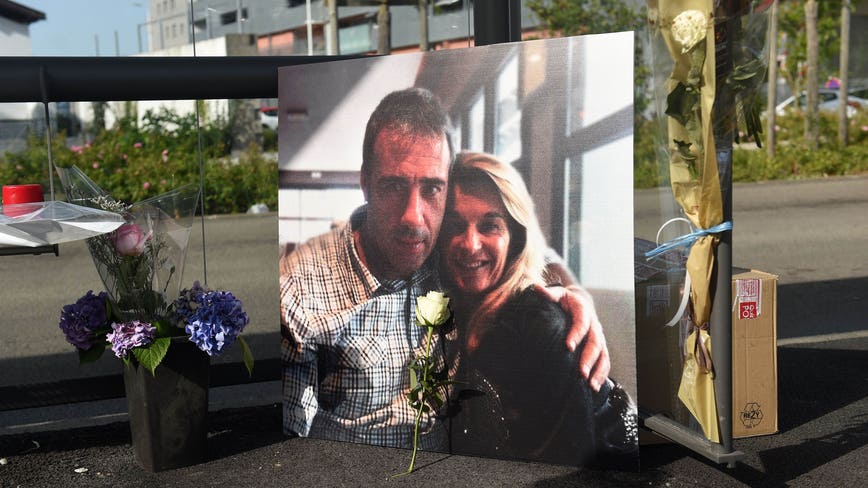 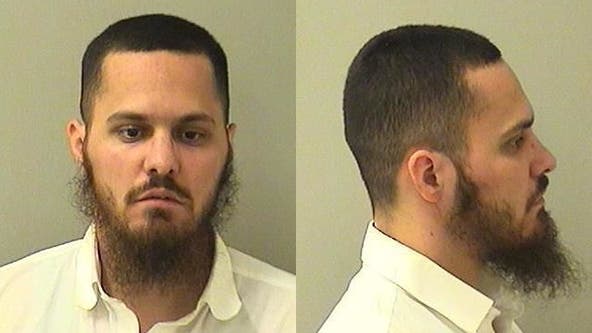