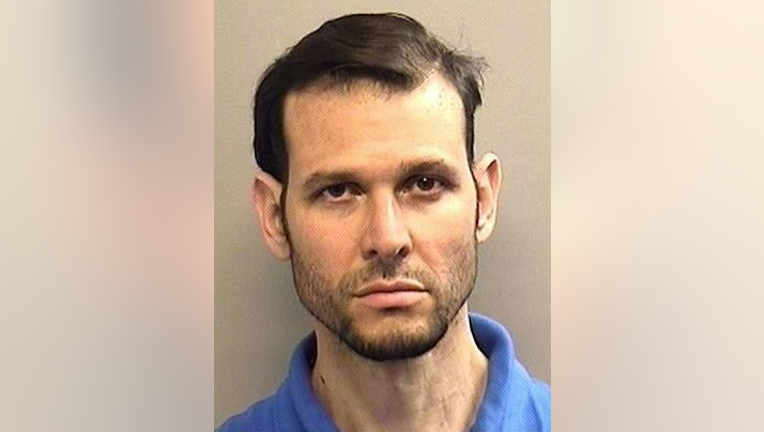 INDIANA - A Florida man has been charged in a multi-state homicide investigation over the death of his colleague in White County, Indiana, state police said.

According to Indiana State Police, Miguel Ibarguren, 44, of Miami, Florida, was arrested in connection to the death of Aristide Garcia, 63, of Los Angeles, California. Garcia was found dead in a ditch on Interstate 65 at the 187.5-mile marker - about half of a mile south of State Road 18 – on March 8.

Garcia was pronounced dead at the scene by the White County Coroner, state police said. His death was ruled a homicide.

After Garca was identified, investigators discovered that Garcia was reported missing by his employer in Cedar Rapids, Iowa, after the semi-truck he was driving was located.

Detectives were able to locate Ibarguren in Arlington, Texas, on Tuesday, state police said. He was taken into custody, and is currently being held in the Arlington jail while he awaits extradition.

Ibarguren has been charged with one felony count of murder, state police said.

All criminal defendants are to be presumed innocent until proven guilty in a court of law.