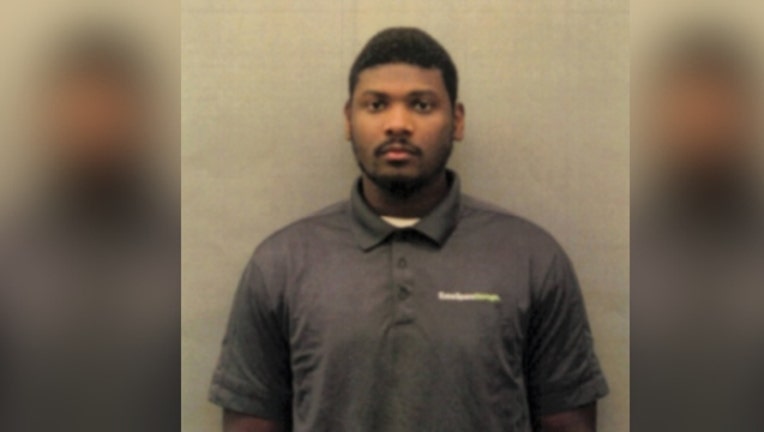 Authorities were called at 3:16 a.m. on March 14 following reports of a 26-year-old man laying unconscious in the 1100 block of Holiday Lane, according to a statement from Des Plaines police. He “appeared to have been severely beaten to the head and other parts of the body and was bleeding profusely.”

The man was taken to Lutheran General Hospital in Park Ridge before being transferred to Northwestern University Hospital, police said. He was released from the hospital several months later but “will never fully recover from [his] injuries.”

Detectives and evidence technicians processed the scene and, over the next several weeks, were able to identify 28-year-old Justin Foster of Tallahassee, Florida as a suspect, police said. The victim had been dating Foster’s ex-girlfriend at the time of the attack.

A warrant for Foster’s arrest was issued Aug. 23, according to Cook County court records.

He was charged with one count of attempted murder and two counts of aggravated battery, police said,

Cook County Circuit Court Judge Anjana M.J. Hansel ordered Foster held without bail during a hearing Friday at the Skokie Courthouse, according to court records. His next court appearance was scheduled for Oct. 3.