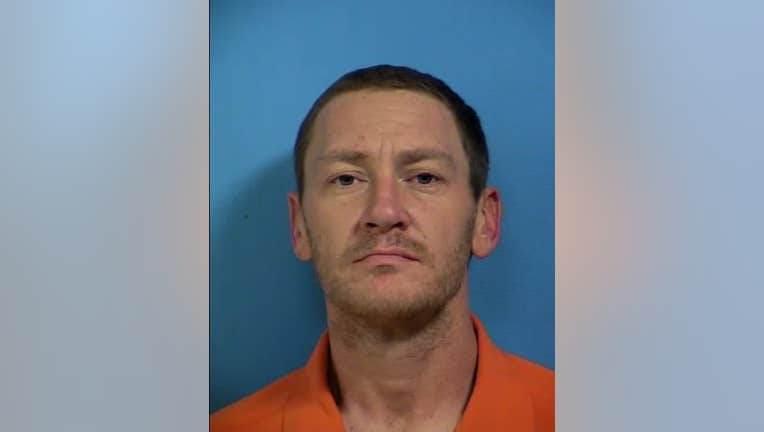 A Florida man was sentenced to 10 years in prison Wednesday for carjacking a woman in 2018 at Oak Brook Mall.

Anthony Riola, 41, pleaded guilty to one count of aggravated vehicular hijacking Oct.30, according to a statement from the DuPage County State’s Attorney’s office.

Riola approached a woman sitting in her car in the Oak Brook Mall parking lot about 11:50 a.m., Dec. 29, 2018, and demanded the car and threatened her with a knife, the statement said.

She fled but Riola was unable to start the vehicle without her key. He then approached a valet parking attendant and entered a running vehicle and drove away while the attendant and owner stood nearby, according to the statement.

Riola was arrested later that day in Chicago. He has been in DuPage County Jail on a $500,000 bond since his arrest.

Riola must serve 50% of his sentence before he is eligible for parole, according to the statement.