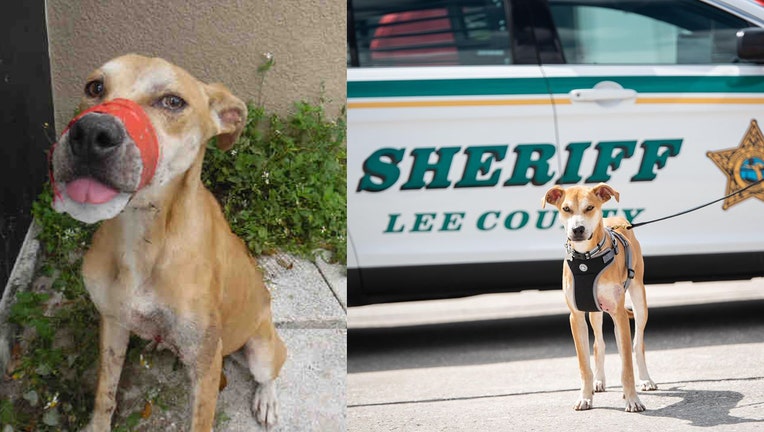 FORT MYERS, Fla. - A Florida man convicted of taping a dog's mouth shut and leaving the animal dehydrated and malnourished was sentenced to five years of probation on Monday.

Oscar Lee Thompson III, 19, was convicted last month of a felony count of aggravated animal cruelty, according to court records.

The dog had been in respiratory distress and was limping with a bleeding wound on its leg. An officer cut the tape off the dog’s snout and gave it water. Rescuers named the dog Chance.

A crime scene technician collected the tape that had been around Chance’s mouth, and tips from the community led investigators to Thompson, officials said. Forensic testing later matched Thompson's fingerprints and DNA to the tape removed from the dog's mouth.