PUNTA GORDA, Fla. - A Florida woman exposed her breasts and appeared to pleasure herself during a virtual visit with an inmate last week – ending up behind bars herself, authorities said.

Ferrero and the inmate "engaged in lewd sexual conversation" for about an hour before she began touching herself within the visitation building, according to the statement. 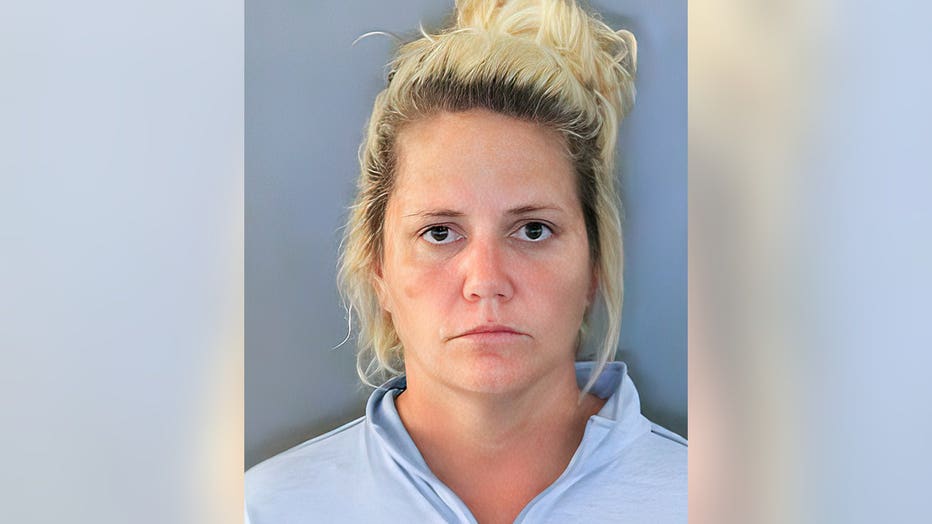 Ferrero also lifted her shirt to expose her breasts to the inmate three separate times toward the end of the call, according to the statement.

Ferrero was arrested days later and charged with exposure of sexual organs within a public place and violation of probation or community control.

She was held at the Charlotte County Jail and later released, according to online jail records.