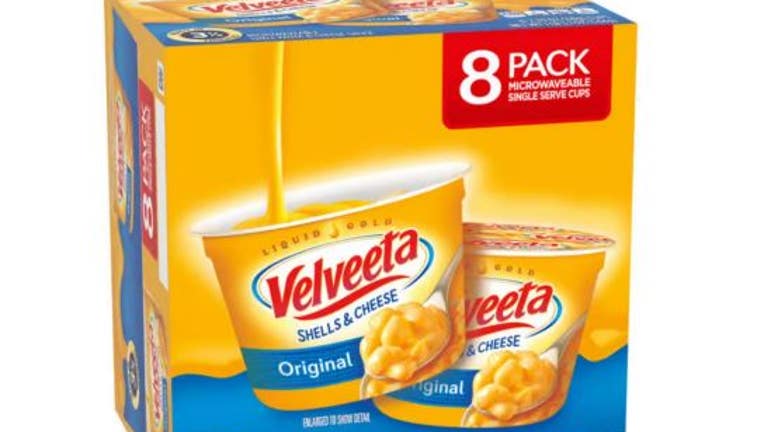 A Florida woman has filed suit against Velveeta alleging that the statement on its microwavable shells and cheese meal is false and misleading because the product takes longer to cook than the advertised 3 ½ minutes.

Amanda Ramirez, of Hialeah, Florida filed the class action lawsuit against the Pennsylvania company on Nov. 18, alleging that she wouldn't have purchased the shells and cheese products or paid as much if the preparation time was correct.

She said she bought the product at Publix in Hialeah between October and November 2022 and on other occasions at other stores.

Ramirez is asking Velveeta to cease its "deceptive advertising" and inform customers that it will take longer than 3 ½ minutes to prepare the meal, the suit states. Ramirez is also seeking $5 million in damages.

The suit also alleges that Velveeta sold the product at higher prices than it would have if the product was labeled correctly.