CHICAGO (FOX 32 News) - Former Chicago Bear Desmond Clark, and his wife, have turned themselves in to Vernon Hills police after being charged in connection to a dispute involving alleged racial taunts aimed at their son.

In an exclusive interview with FOX 32 News, Clark said he is being unfairly prosecuted after he complained about his son’s treatment at Vernon Hills High School. Clark said his 17-year-old son, who's a senior, has been the subject of racial taunts and threats, and when the family complained, nothing happened.

Recently, Clark expressed his frustration at a “lip-synch” social event held at the high school. He said school officials told him they felt threatened by his comments and asked for a police investigation.

“He spoke. He didn't grab the microphone from anybody. He didn't push anybody. There was no physical violence of course. But he spoke because he was so frustrated with the racism and the maltreatment by some people in the school,” Avila said.

“His impassioned speech was on racism, the administrators not doing proper things, the mistreatment of his son and the maltreatment of him and his family,” Avila said.

“Former professional football player who's coaching at the school. He had a weekly basketball game with some of the coaches…and now the school is saying he can't come on their premises, can't see his kids games. They weren't even going to let him on senior night to take pictures with his kid and go on the field with his son,” Avila said.

“His whole life has been clean and clear (never been arrested, community leader, etc). And now the Vernon Hills Police Department in conjunction with the Vernon Hills High School is discriminating against him, violating his civil rights, abusing the process of the law, doing a false charge against him,” Avila added.

More details will follow, stay with FOX 32 News for updates. 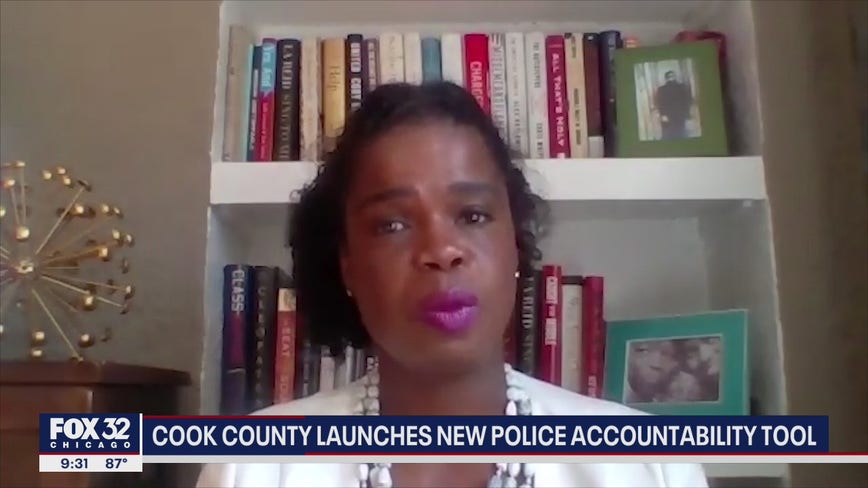 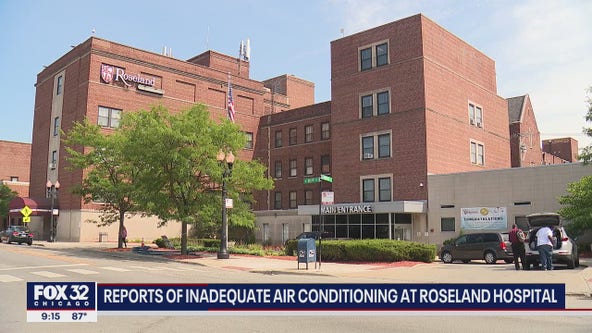 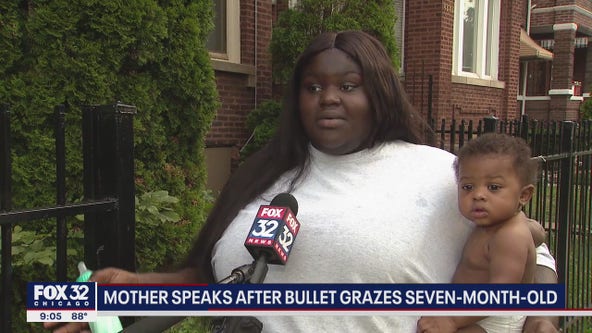