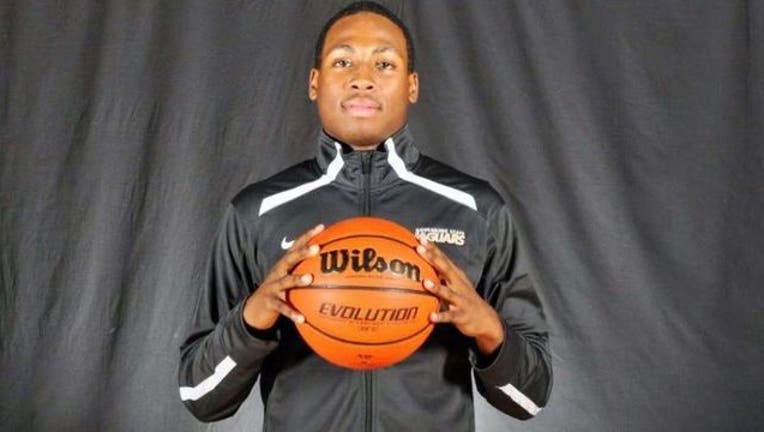 (FOX 32 News) - A former prep star at Simeon Career Academy has been killed near Los Angeles.

Saieed Ivey, 20, was out with friends celebrating his birthday when he was found shot to death in the back of his car Thursday, authorities said.

The Los Angeles County Sheriff’s Department said Monterey Park police officers investigating a report of gunfire found Ivey’s body in the backseat of a locked Mercedes-Benz with its light on at about 5 a.m.

"I don't know why it happened," East Los Angeles College men’s basketball coach John Mosley told the Chicago Sun-Times. "It's something I've never been a part of with such a great human being."

Ivey was a standout basketball player in 2013 and previously attended Governors State University outside Chicago.

FoxNews.com. contributed to this report.