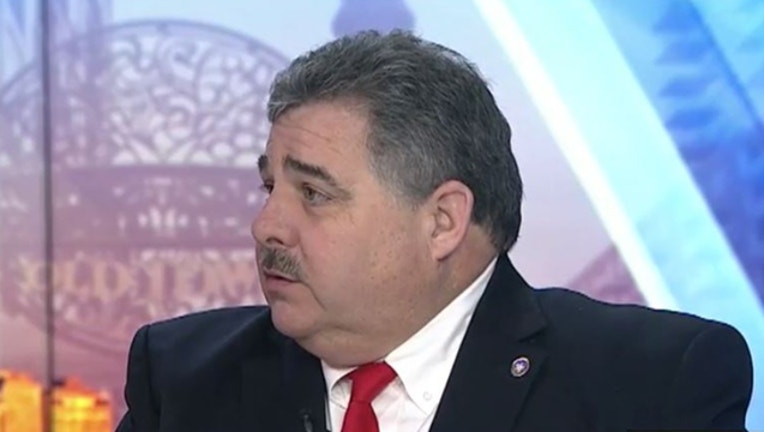 CHICAGO - The president of Chicago's Fraternal Order of Police praised the 1,500 officers who gave up their holiday to patrol the streets and help lower the number of shootings.

Exact statistics for the Fourth of July weekend are not yet available, but Kevin Graham told "America's Newsroom" on Monday that the extra police officers appear to have helped. There were 980 people shot in Chicago through June 30, down 11 percent from last year.

Chicago had its deadliest weekend of the year last month, when 52 people were shot and 10 died in the first weekend of June.

Graham said increasing the number of patrol officers over the holiday weekend was successful in stemming violent crime, but it's not a long-term solution.

"We cannot continually cancel people's days off every single weekend. We've got to let them have some time with their families," he said, adding that a police contract with the city would also help matters.

Although the city's police force has already been working to hire more officers, they still need more people to serve, Graham continued, and the department needs to broaden their relationship with the community, which has been characterized by tension and mistrust in recent years.

Graham praised the city's law enforcement officers for their strength and commitment under the circumstances.

"These Chicago police officers are doing a phenomenal job under very difficult conditions, and I can't say enough how proud I am of the work that the officers do," Graham said.

"So we are trying to have additional meetings with the mayor, and we are doing our best to communicate our ideas on how to protect the people in the city of Chicago."