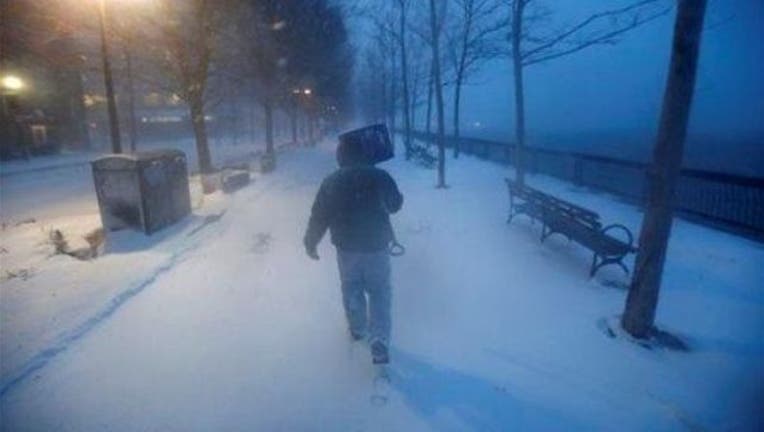 MEMPHIS, Tenn. (AP) - Forecasters are warning that snow, sleet and freezing rain are likely Wednesday and Thursday across parts of the South.

Snow flurries on Tuesday were reported in northern Louisiana.

Forecasters are warning drivers to use caution, saying roads may be slippery and visibility may be poor.

Officials say they're preparing to clear icy roads and bridges, with Mississippi Transportation Commissioner Mike Tagert saying Tuesday that crews in that state were readying plows and salt spreaders.

Forecasters say moisture from the Gulf of Mexico is interacting with colder air during the year's first cold snap across much of the region.