A police officer in the Fort Worth suburb of Forest Hill is facing charges for killing a stabbing suspect.

FOREST HILL, Texas - A police officer in the Fort Worth suburb of Forest Hill is facing charges for killing a stabbing suspect.

The shooting happened in early June outside a QT gas station near Interstate 20 and Wichita Street.

Police said 32-year-old Michael Ross stabbed and killed 34-year-old Kiyana Hall in the parking lot of the store and then fled to a nearby creek.

Responding officers found Ross still armed with the knife in the creek.

Officer Logan Barr was arrested and charged with aggravated assault with a deadly weapon by a public servant for fatally shooting Ross.

According to an arrest warrant affidavit, the Texas Rangers investigating the case determined Ross did not attempt to harm himself with the knife as police first reported. 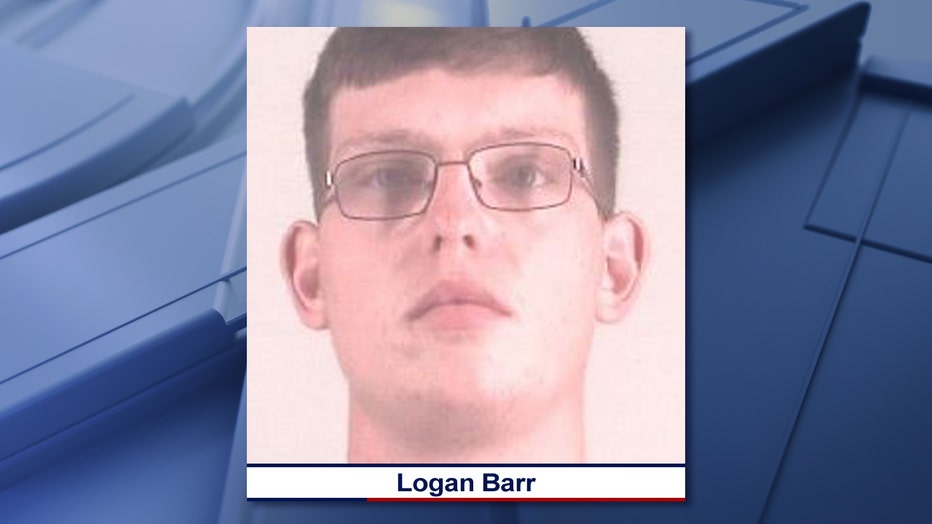 Ross also did not attempt to run away and didn’t make any aggressive comments or threatening gestures. Body camera video from the incident reportedly shows Ross pacing back and forth in the creek.

Officer Barr and a second officer both ordered him to stop and drop the knife, but he did not comply. They attempted to stop him with a less-lethal shotgun.

"The first shot appeared to cause Ross to become unsteady on his feet and Ross became more unsteady with each shot. On the fourth shot, Ross fell backwards into the water. Ross returned to his feet, still holding the knife," the affidavit states.

The second officer tried to fire another shot with the less-lethal shotgun, but it was empty. He can be heard on video telling Officer Barr to "Go get your shotgun" and "Get your shotgun."

"Go get your shotgun, less-lethal shotgun," the second officer shouted at Officer Barr.

"Do I need to get the casings from the lethal shotgun?" Officer Barr can be heard on video asking the second officer.

The Texas Rangers determined Ross had his hands down by his side and was at the bottom of a steep, muddy embankment about 15 to 20 feet away from the officers when he was killed.

"Ross did not pose a reasonable and immediate threat of death or bodily injury to officers or others when he was shot," the affidavit states. 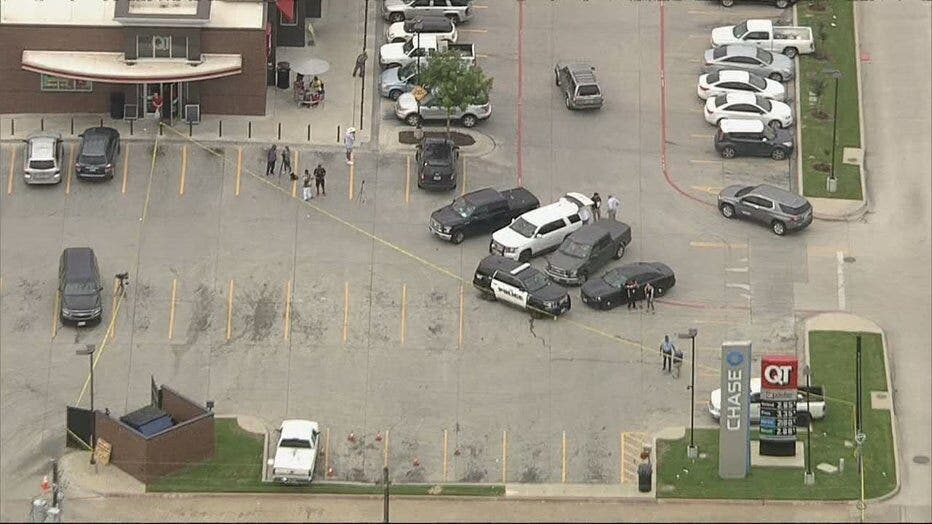 Regina Syas says she hasn't been at peace since Ross, her son, was shot and killed by a Forest Hill police officer.

"We need to stand up and fight for him as he fought for his country," she said. "Yes, this is my son."

The fatal shooting left Ross, an army veteran whose mother says lived with mental illness, dead in a drainage culvert.

"I need the officer that shot my son, I need him prosecuted," Syas said. "I need it brought to trial and not pushed under the rug."

Syas has been pressing to see the body cam for herself. She says the medical examiner has yet to assign a cause of death. She says communication attempts with the Texas Rangers and Forest Hill police have been nonexistent.

"I want to know the truth," she said. "Not knowing what happened to my child, my son, it's unbearable."

The district attorney's office on Wednesday says it has not yet received the case against Officer Barr, which will likely go before a grand jury soon.