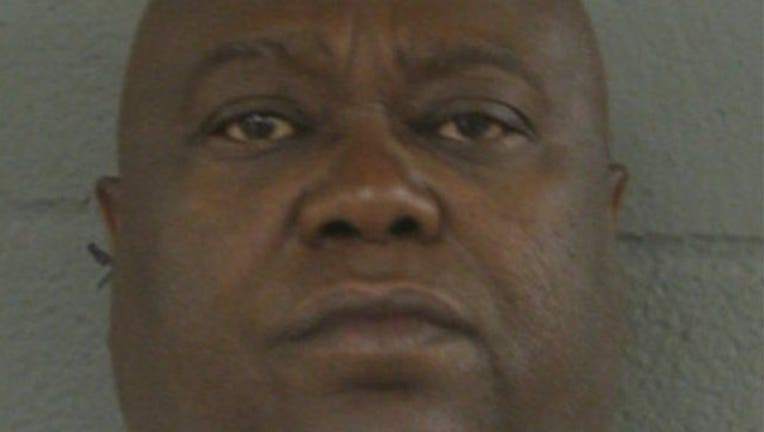 Maurice Dailey, 65, is the fourth and final defendant to be sentenced for his role in the infamous scandal uncovered six years ago in Alsip, the Chicago Sun-Times is reporting.

Dailey, unlike his three cohorts, was spared prison.

For his first year of probation, Dailey was ordered placed under home confinement, according to Tandra Simonton, a spokeswoman for the Cook County State’s Attorney’s Office. Dailey can leave his residence only for church or medical needs.

Dailey, of Robbins, pleaded guilty in July to desecration of human remains, removal of human remains and removal of gravestones or markers at Burr Oak, the resting place of many prominent African Americans, including Emmett Till, the 14-year old who became a symbol of the civil rights movement after he was killed in Mississippi in 1955.

In April, brothers Keith and Terrence Nicks were sent behind bars for their part in the Burr Oak crimes.

O’Brien sentenced 51-year-old former grounds foreman Keith Nicks to six years in prison. His 45-year-old sibling, who worked as dump-truck driver, was given a three-year sentence.

During the brothers’ trial at the Bridgeview Courthouse, Willie Esper, a seasonal landscaper at Burr Oak, described Dailey as an alcoholic who drank Crown Royal whiskey on the job every day.

Dailey even joked about being arrested for his activities at the cemetery and told Terrence Nicks he had hoped they’d be cellmates so he could throw his ” little ass” on the top bunk so he could watch his legs swing, Esper said.

Ex-Burr Oak cemetery manager Carolyn Towns, 55, is serving a 12-year sentence for her role in the gruesome plot.