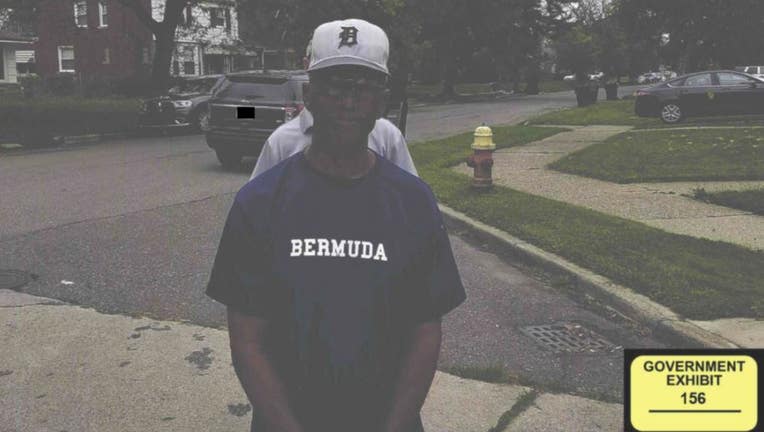 CHICAGO - A former Chicago police sergeant was sentenced to 13 years in prison Thursday for his role in a robbery and extortion crew that targeted drug dealers in the 1990s.

A federal jury last year found Eddie C. Hicks, 71, guilty of conspiracy to commit racketeering, drug conspiracy, possession of a controlled substance with intent to distribute, carrying a firearm in furtherance of a drug trafficking offense, theft of government funds and failure to appear for a judicial proceeding, according to a statement from the U.S. Attorney’s Office for the Northern District of Illinois.

Hicks fled Chicago while free on bond before his trial in 2003 and was arrested in Detroit, Michigan, in September 2017, prosecutors said. He had obtained a driver’s license in Michigan under the false name “David Rose.”

Hicks worked for the CPD from 1970 to 2000, prosecutors said. From the early ’90s to 2001, he and his robbery crew stole thousands of dollars in cash, kilograms of cocaine, hundreds of pounds of marijuana and multiple guns.