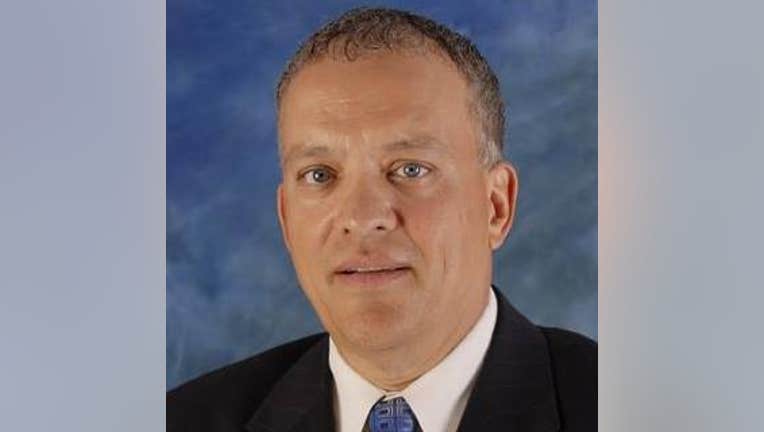 Arroyo, 65, a Chicago Democrat, resigned his seat Nov. 1, one week after he was accused of paying a bribe to a state senator in exchange for support of a gambling bill that would have benefited one of Arroyo’s lobbying clients. Arroyo’s appearance in U.S. District Court was brief and he quickly left the building without commenting to reporters. Judge Steven Seeger set a March 17 hearing date in Arroyo’s case.

When prosecutors charged Arroyo with bribery in October, they revealed a state senator had been cooperating with them since 2016. The senator wasn’t named. The case against Arroyo revolves around his lobbying work in Chicago as manager of Spartacus 3 LLC and a deal he signed with V.S.S. Inc in 2018 that promised $2,500 in monthly payments from V.S.S. to Spartacus.

Arroyo’s company was hired by V.S.S. to lobby the Chicago City Council for a sweepstakes ordinance. Sweepstakes machines look like slot machines, but they aren’t regulated by the Illinois Gaming Board. Arroyo is alleged to have offered the funds to the state senator in return for his support.